Hungry Heart by Jennifer Weiner. She wrote In Her Shoes (which I haven’t read, but I know it was made into a movie with Cameron Diaz), and some other books. I actually don’t know if I’ve read any of them but I heard her memoir was good, so I listened to it. I liked it- she had a lot going on in her life and it held my attention.

Replica by Lauren Oliver. I loved Lauren Oliver’s Delirium series, and then hated a couple other things she’s written, but decided to give this a shot. It’s more science fiction than dystopian. More “Stranger Things” than “Hunger Games.” It was okay- the way it ended left room for a sequel and I’m not entirely confident I would read it.

Troublemaker by Leah Remini. I totally fell down the Scientology rabbit hole a few weeks ago and watched all of Leah Remini’s special (Scientology and the Aftermath) and then decided I also needed to read her book. INSANE. I was about to apologize for any Scientologists reading that I may be offending but ya’ll are crazy.

When Breath Becomes Air by Paul Kalanithi. This is a memoir written by a neurosurgeon who was diagnosed with Stage 4 lung cancer right as he was finishing his fellowship. He actually passed away before he finished the book (this isn’t a spoiler, they tell you in the beginning) so it’s pretty depressing. But he does have an interesting perspective on medicine.

The Giver by Lois Lowry. Of course I’ve already read this (another 8th grade book assignment), but I decided to listen to it. In my mind it’s like the original dystopian novel and I still love it. Still haven’t seen the movie, though!

In the Darkest Corner by Elizabeth Haynes. My friend Danielle recommended this a while ago, but in doing so she said “I wanted to just skip over a bunch of it in the middle,” which in my opinion was not a glowing recommendation. But, like in many things, I 100% agree with her. I almost stopped reading it about halfway through because it was so damned repetitive, but then the last 25% of it I couldn’t put down. It’s the before, during, and after of a crazy abusive relationship where the girl ends up with PTSD and OCD. Just push through.

Dad is Fat by Jim Gaffigan. I’ve been seeing this on my library page for a while and kept skipping over it but I downloaded the audiobook for a trip to Virginia and OMG it is so funny. It’s mainly about parenting (he has 5 kids) and I don’t even have kids and thought it was hilarious so I highly recommend it either way.

Scrappy Little Nobody by Anna Kendrick. I liked this but didn’t love it. The second half was kind of boring. I really wanted her to talk more about Pitch Perfect, mainly to find out what Rebel Wilson is like in real life.

Good as Gone by Amy Gentry. The cover of this book says “a novel of suspense” which initially made me not want to read it. Why don’t you let ME be the judge of whether or not it’s suspenseful, Amy? And actually, it wasn’t really. I liked it, but I wouldn’t call it suspenseful.

All the Missing Girls by Megan Miranda. Don’t know how I feel about this. It was unpredictable but I found the narrator to be really annoying and I think you were supposed to like her. And the timeline was very confusing- the entire middle section says “The Day Before” but then it’s actually 2 weeks?

I Let You Go by Clare Mackintosh. If you’ve been listening to the podcast, you know this is our book club book for April! I listened to it on a quite un-enjoyable road trip to Roanoke, and the book was my only saving grace. It moves a little slow in the beginning but then you get to Part 2 and it totally flips on you. I also think it’s cool that it’s written by a former cop. 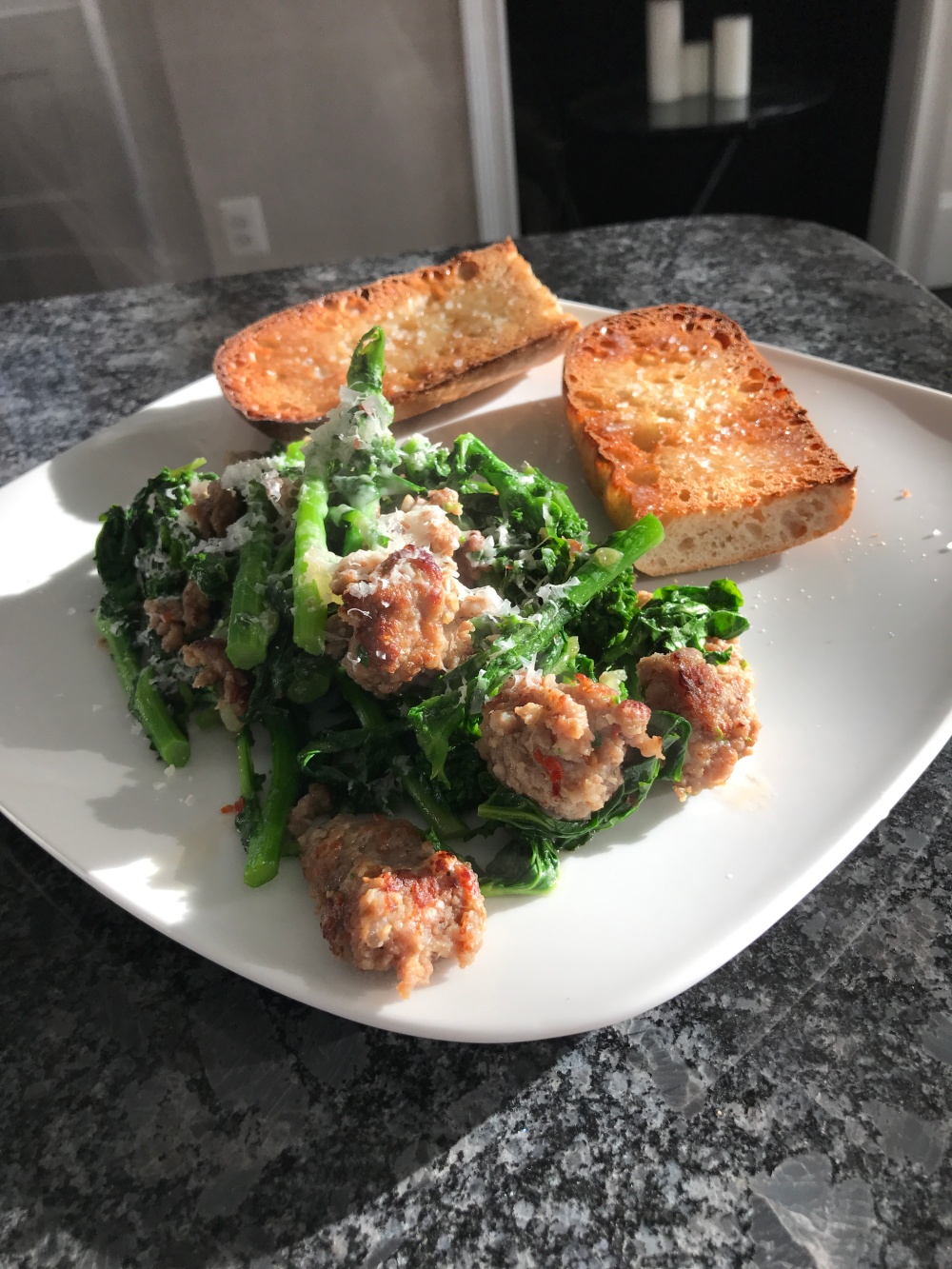 Turbo Twenty Three by Janet Evanovich. I IMPLORE you to listen to these audiobooks. I read the first 12-13 books in the Stephanie Plum series when I was in high school, but now I will only listen to them because Lorelai King is such an incredible narrator. You will laugh out loud. The order you listen probably doesn’t matter but you’ll want to listen to at least one early one first so that you understand the characters. Love love love.

That was a big one! Search “kindle” in the search function at the bottom of the home page to find all my “What’s on my kindle” posts!