The Mother-in-Law by Sally Hepworth. I listened to this during a day trip to Charlottesville and normally I’m miserable on those drives but this book kept my spirits up! Not that it’s cheerful.. at all.. it’s just a good book. Good enough that I put her other books on hold. I told Sheila it reminded me of a Liane Moriarty book but I can’t tell if that’s just because it’s an Australian accent… either way check it out!

Hangman by Jack Heath. This book is twisted and that’s coming from someone who would put Karin Slaughter on my list of 3 people I’d want to have dinner with. It’s a little Dexter-ish, really smart vigilante who happens to be a cannibal and has a deal with the police chief that he helps solve crimes in exchange for access to bodies of death row inmates. It was good enough that I’ll read the sequel.

The Tattooist of Auschwitz by Heather Morris. I’m a big fan of WWII historical fiction, if you haven’t noticed, and I really really loved this book. Then when I finished it I found out IT WAS TRUE. Granted a quick Google search will quickly dispute the hard facts of the story but honestly who cares. It’s based on a real person’s experience of Auschwitz and it’s both heartbreaking and heartwarming and I loved it. Must read.

The Gifted School by Bruce Holsinger. I loved loved loved this book. It’s about four families with fifth-grade children in a small, uppity town in Colorado. The town announces that they will be opening a school for gifted children and when the application/testing process opens up it rips these overachievers apart. It’s hilarious and rings so true in this generation of parents all thinking their completely average children are geniuses.

Cribsheet by Emily Oster. I talked about Expecting Better in my previous Kindle post. This is the same idea (looking at all the research out there on different topics and drawing it together in a very readable way) but instead of pregnancy she talks about basically birth-3 years. Breastfeeding, sleep training, potty training, etc. I ended up buying this in hardcover on Amazon (and I have the paperback of Expecting Better) because I’ll definitely pass them on to others. Just gives you great peace of mind.

The Witch Elm by Tana French. This was voted best book of 2018 or something. It is VERY long. Like I would argue 40% too long. It was good and I don’t regret reading it, but if you’re going to invest that many hours into a book I have to vote strongly in favor of I Am Pilgrim.

The Stranger Inside by Laura Benedict. A random audiobook pick because it was available. Occasionally I get lucky with these but typically if something has zero holds on it, there’s a reason. I guess I give the author credit for making this unpredictable, but I’m pretty sure this was due to a completely far-fetched and poorly constructed plot more than any sort of creative trickery by the author. Pass.

Memory Man by David Baldacci. My dad recommended this to me- he is a big Baldacci fan. It’s about a former cop with CTE that resulted in hyperthymesia- aka perfect memory recall. His wife, daughter and brother-in-law were murdered and he kind of goes off the deep end but then circles back with the police on the case later. I liked it but the audiobook is honestly so bad. One of the worst I’ve ever listened to. So don’t listen to it- get it on that Kindle or- gasp- paperback.

The Secrets of Midwives by Sally Hepworth. After The Mother-in-Law, I put holds on a bunch of her other books. This is about 3 generations of midwives. It was not good and I was very irritated by the narrator, who sounded like she should only voice Snow White BUT it did remind me about The Midwife’s Confession by Diane Chamberlain which is fantastic and a must-read.

What You Did by Claire McGowan. I think I got this as a Kindle First read? Not sure. It’s about 6 college friends who are having an informal reunion 25 years later and one of the women accuses one of the men of rape. It’s pretty crazy and twisted but I found it unpredictable and it held my attention. She has another book The Fall that I’ll probably read now.

Letters to the Lost by Brigid Kemmerer. My mom recommended this one- it’s about a teenage girl who lost her mom suddenly and a teenage guy mowing the lawns in a cemetery as a community service obligation. It’s definitely YA but I liked it. I recommend reading it rather than listening because there’s a lot of email communication which is annoying for them to narrate.

The Bride Test by Helen Hoang. This is like a cross between Pretty Woman and The Rosie Project. A Vietnamese-American woman goes to Vietnam to find a suitable wife for her adult son who is on the autism spectrum. She brings Esme, a maid and single mother, back to California with her to live with her son for the summer to see if the match will work out.

Sometimes I Lie by Alice Feeney. This is about a woman who ends up in a coma and is told from the perspective of her being the coma and listening to people visit her hospital room (questionable), a week before she ended up in the coma, and then journal entries from childhood. It has a big twist in it that I did not predict but I still found it too long and a lot of it was a stretch. 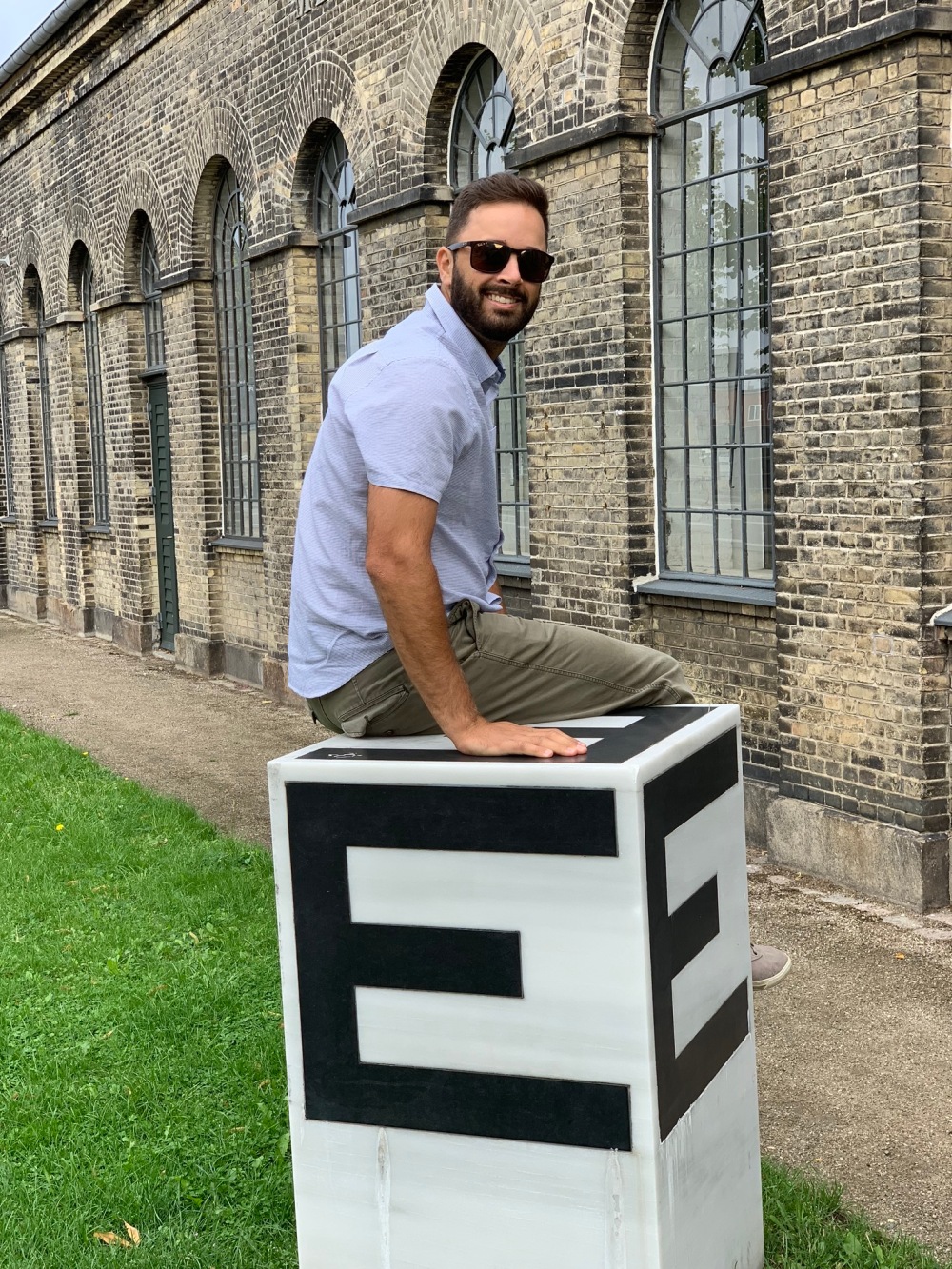 Waiting for Tom Hanks by Kerry Winfrey. This book is so so bad. And I knew it was probably going to be corny but listened anyway. Sheila and I had a laugh about how comically awful it is, and I’m quite sure she could write a book with the same title that would be much more enjoyable content.

Stay Sexy and Don’t Get Murdered by Karen Kilgariff & Georgia Hardstark. The co-hosts of that podcast everyone is listening to religiously (My Favorite Murder) wrote a book and I listened to it. I didn’t enjoy it as much as I enjoy the podcast but I’m glad I listened to it. I think Karen in particular is a really good writer and storyteller so I liked her chapters the best. Obviously if you don’t listen to the podcast, don’t read the book.

Up next I have The Floating Feldmans and After the End (eternal thanks for your Audible, Sheila), The Family Next Door (giving Sally Hepworth another shot), and OMG A NEW KARIN SLAUGHTER BOOK IN THE WILL TRENT SERIES. The Last Widow. Can. Not. Wait.