The Favorite Sister by Jessica Knoll. This is the same author who wrote Luckiest Girl Alive which I found to be pretty over-hyped, but I still wanted to give this one a chance. It jumps in pretty abruptly, kind of leaving you to fill in some blanks and figure out what’s going on. BUT ONCE YOU DO. I could not put this down. It has Real Housewives and Unreal vibes for sure. The absolute perfect summer guilty pleasure read.

Force of Nature by Jane Harper. Same author who wrote The Dry which we read for GUC book club. This isn’t really a sequel to The Dry, but the main character is the same. I think the first one was better- this was pretty slow. I still finished it but it was kind of blah. Can’t really recommend this one.

The Perfect Couple by Elin Hilderbrand. Is it even summer until I read Elin’s latest Nantucket novel? She never disappoints me. This one is a bit of a mystery with lots of twists and turns but still light and enjoyable. I definitely ignored the GS (my husband? we’re sticking with GS) on more than one occasion while reading it, which he says is a sign of a good book and I agree.

It Was Me All Along by Andie Mitchell. I would say Andie Mitchell’s blog was originally what made me fall in love with food blogs (used to be called “Can You Stay for Dinner?”, now I think it’s just AndieMitchell.com or something). She lost 135 pounds in her 20s and was just really funny and down to earth. I think the fame over her book and her TED talk has made her less charming but I still enjoyed her book a lot. May start reading her blog again. 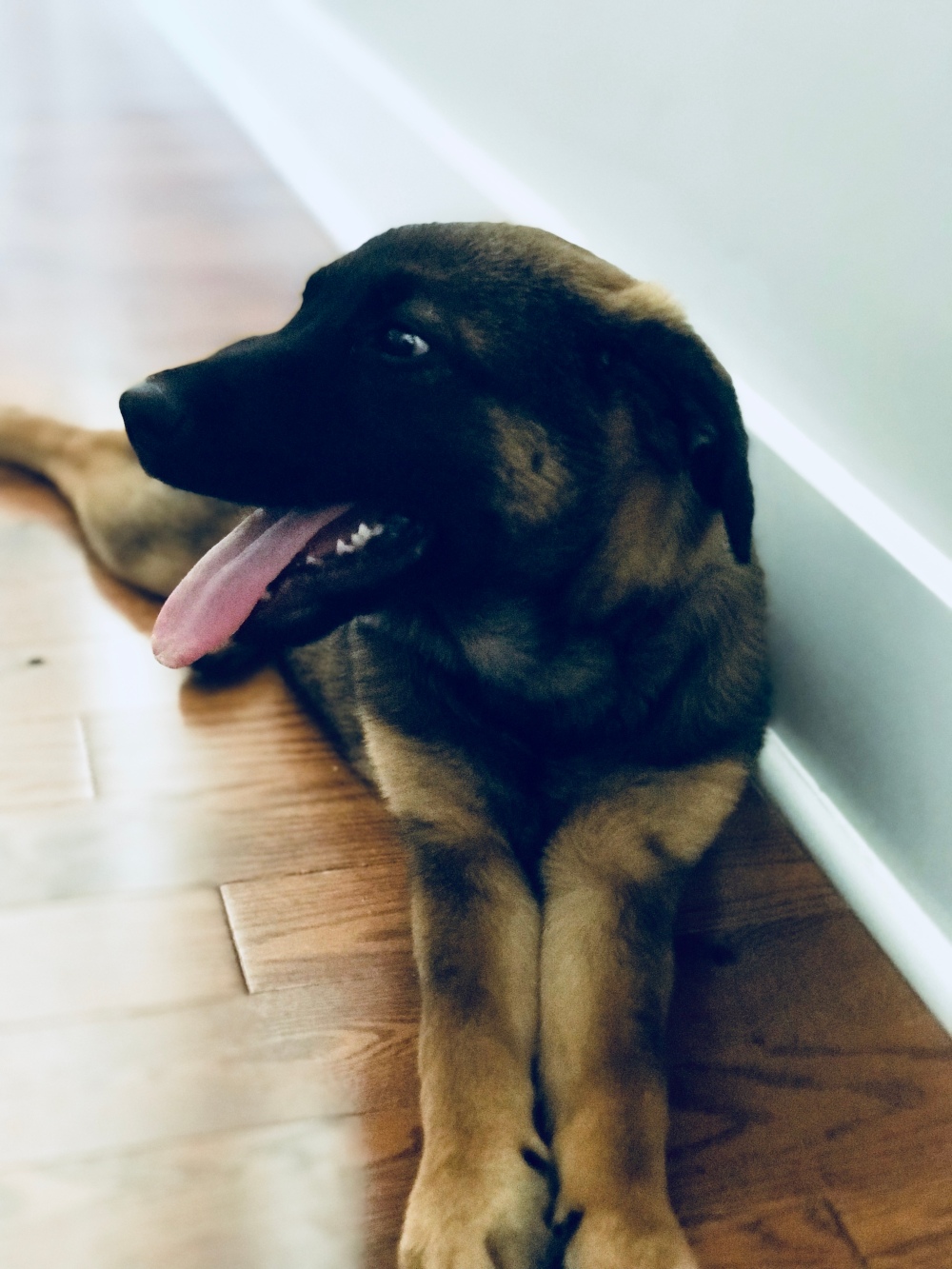 The Coincidence of Coconut Cake by Amy E. Reichert. I think I predicted the end of this book within the first 10 minutes. It’s a mindless idiot read but since I love food so much I did appreciate the secondary restaurant plot line. Other than that it’s just a blatant rip off of You’ve Got Mail, set in Milwaukee.

Hey Ladies by Caroline Moss and Michelle Markowitz. This is a compilation of emails and text messages over the course of a year between 20 somethings living in New York. If you are over the age of 35 you should definitely not read this book.  If you are under the age of 35 and have any self-respect, you should probably not read this book. It is definitely meant to be a satire about millennials, but mostly errs on the side of being pure trash.

Mudbound by Hillary Jordan. I swear Sheila told me to read this book like 5 years ago but my library didn’t purchase it until it came out as a movie last year (typical). The movie was good- it was produced by Netflix and the GS and I both really liked it. I decided to read the book anyway and enjoyed it, and I think it’s one of the better movie adaptations I’ve seen so I’ll recommend both!

Big Little Lies by Liane Moriarty. It’s possible this book has been in like 3 Kindle posts which seems like cheating but this was genuinely my third time through it. I’ve read the book twice but this time I listened to the audiobook and it was SO GOOD all over again. The only thing is that Nicole Kidman really ruined Celeste for me and I’m still a little mad about the show in general, but whether you loved or hated the show you should 100% read or listen to the book because it’s just phenomenal.

When Life Gives You Lululemons by Lauren Weisburger. I mean, just from the title you know this book is going to be pure trash, but I’m such a fan of The Devil Wears Prada that I had to do it. The main character in this one is Emily aka Emily Blunt’s character in the movie, who has left Runway and is working in PR/crisis management.

The Woman in the Window by AJ Finn. This is about an agoraphobic, alcoholic child psychologist who watches her neighbors through her window. I predicted the “big twist” pretty early on. I can’t tell if I was annoyed by this book because it was poorly written or because I really disliked the narrator on the audiobook. I’ve read better thrillers. Pass.

Born a Crime by Trevor Noah. I started listening to this a couple of months ago but stopped because I quickly realized it was a book that the GS would really enjoy so I wanted to save it for a road trip. I was right! We both loved it. And you should 100% listen and not read because his narration with all the dialects and accents is just perfection.