Breaking the Silence by Diane Chamberlain. I’ve really loved some of her books (The Silent Sister, Necessary Lies, The Midwife’s Confession) and disliked others (Pretending to Dance). This one fell somewhere in the middle for me. There were parts of it that I really liked and I think she does a good job weaving several story lines together, but some of this just felt really far-fetched. 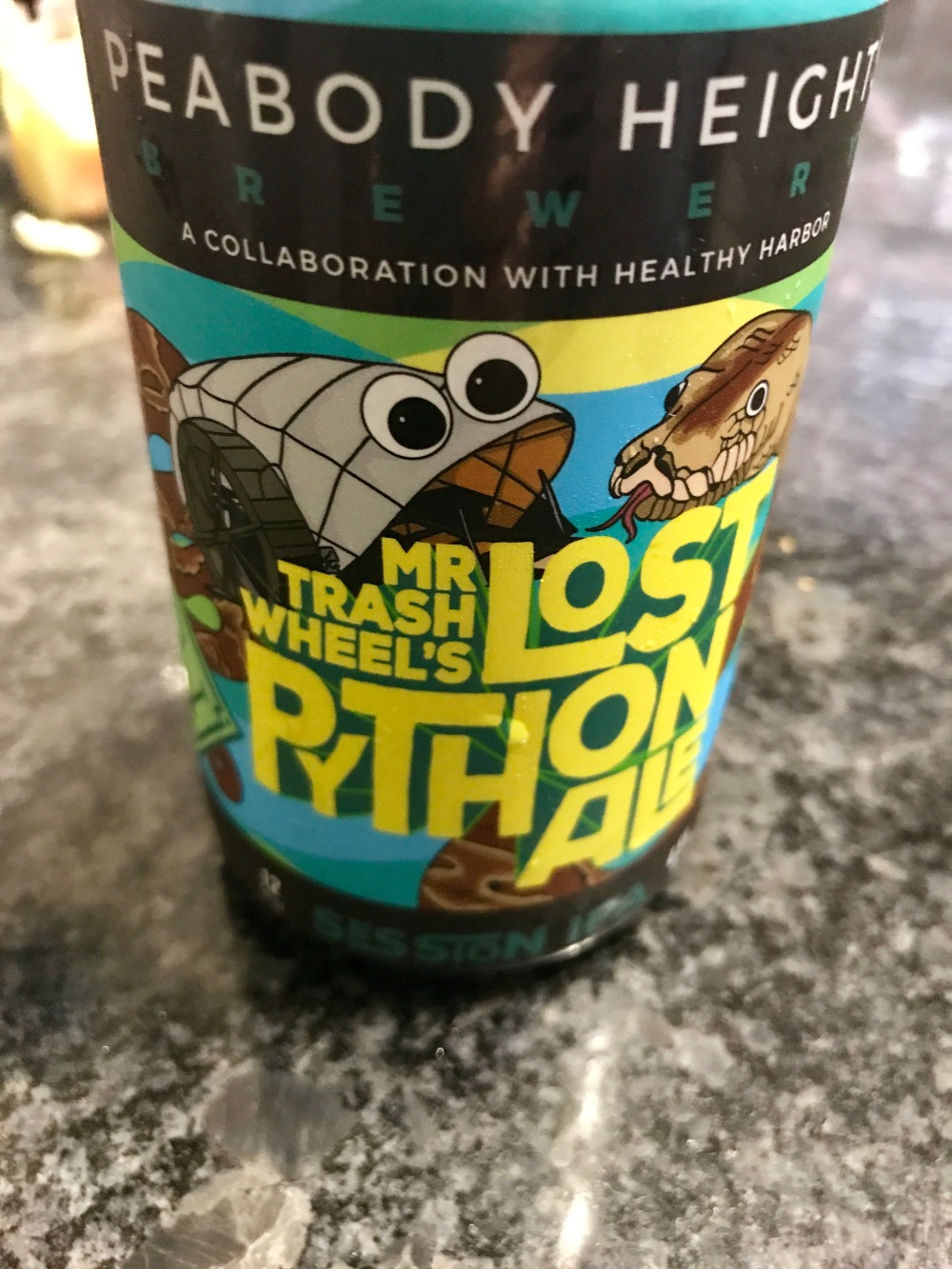 Thirteen Reasons Why by Jay Asher. I devoured this series on Netflix so I was interested to read the book even though I already knew what happened. I liked it, and I’m surprised to say that I thought they did a really good job adapting it into a TV show. A lot of what is glazed over in the book was fleshed out in the series, and usually I find it to be the opposite (more detail in the book). I know it’s been pretty controversial but I think high school students should watch it.

All the Ugly and Wonderful Things by Bryn Greenwood. My friend Kate recommended this to me, and it’s our Grown Up Conversation book club book for August! I don’t even know what to say about this. I thought it was incredibly well written, but it will 100% make you uncomfortable. The subject matter is really difficult but I definitely think it’s worth reading. 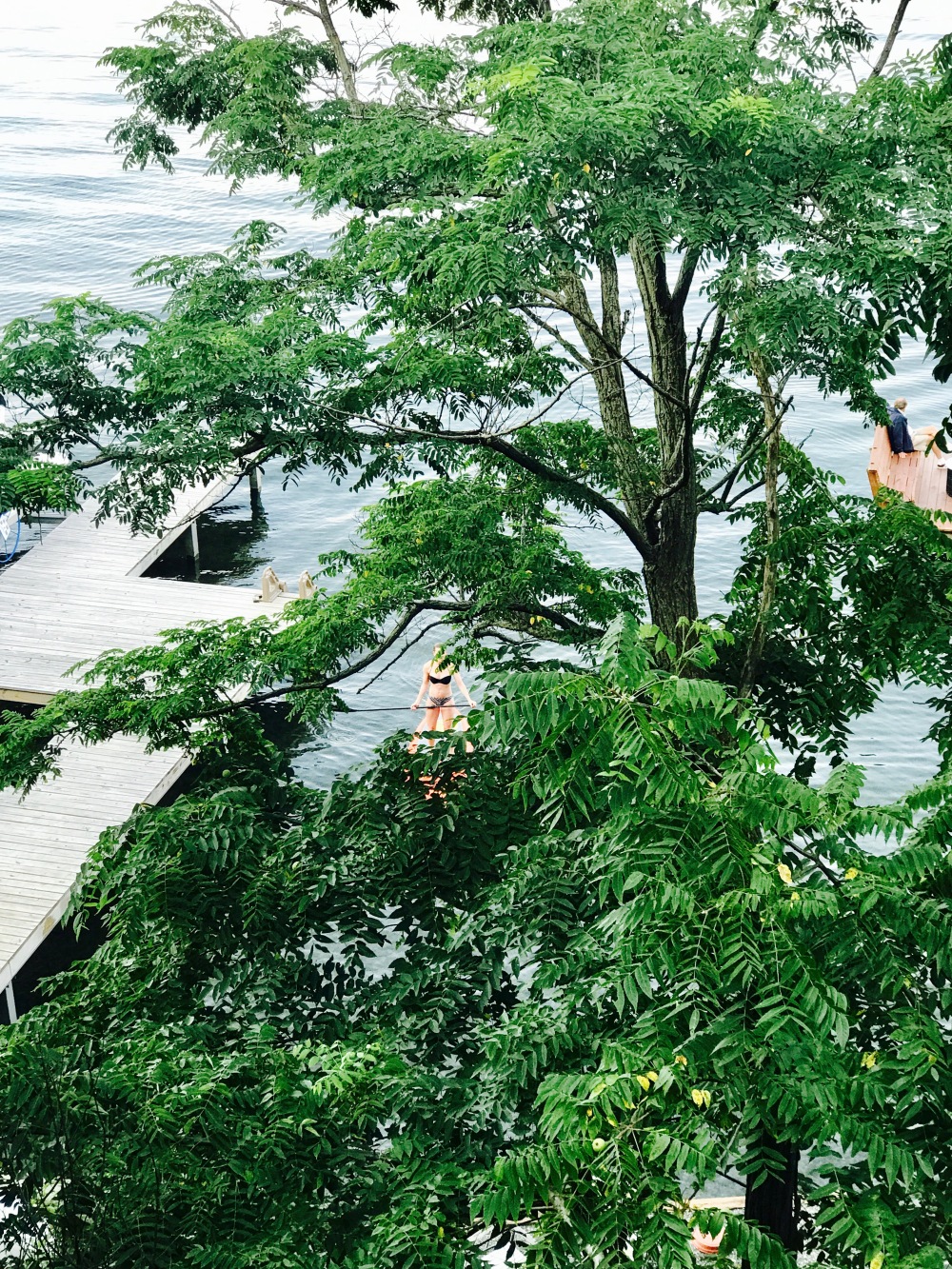 The Handmaid’s Tale by Margaret Atwood. I’ve been on the waitlist for this ever since I started watching the series on Hulu. I am obsessed with the series and highly recommend even though Hulu is the absolute worst (same price as Netflix, but you have to watch commercials?!). It was kind of weird to read the book after watching the show, because I think the book is intentionally cryptic but I already knew what was going on. Still really enjoyed it, though. 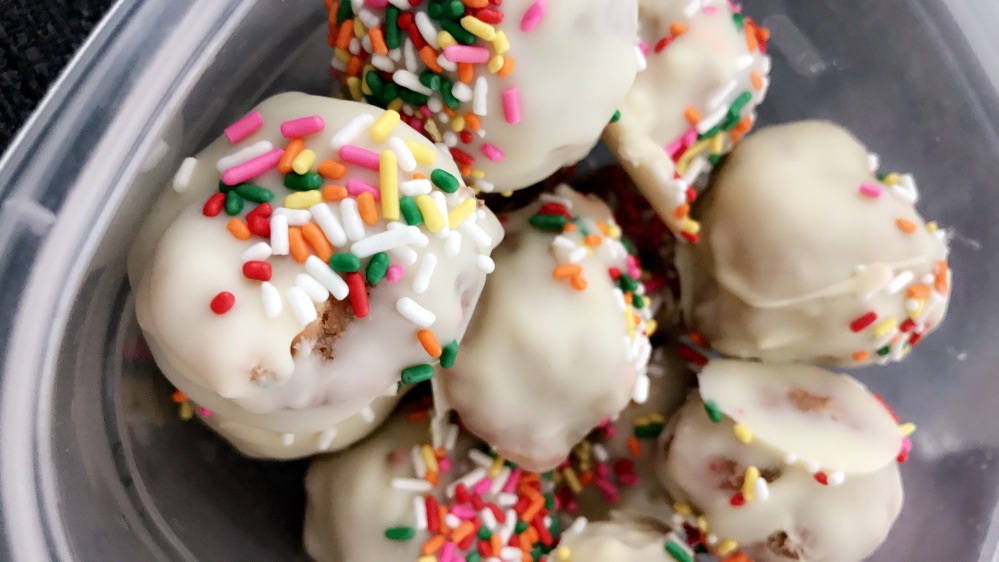 Uglies by Scott Westerfeld. This was a last minute “I need an audiobook what’s available right this minute” download where I had no idea what it was about. It’s the first in a dystopian series where the premise is that, at age 16, everyone gets plastic surgery to make them beautiful. Uh, no wonder that didn’t work. Is there anything worse than a 16-year-old who knows they are gorgeous? Let’s just say I won’t be wasting my time on the next 3 books. So dumb. 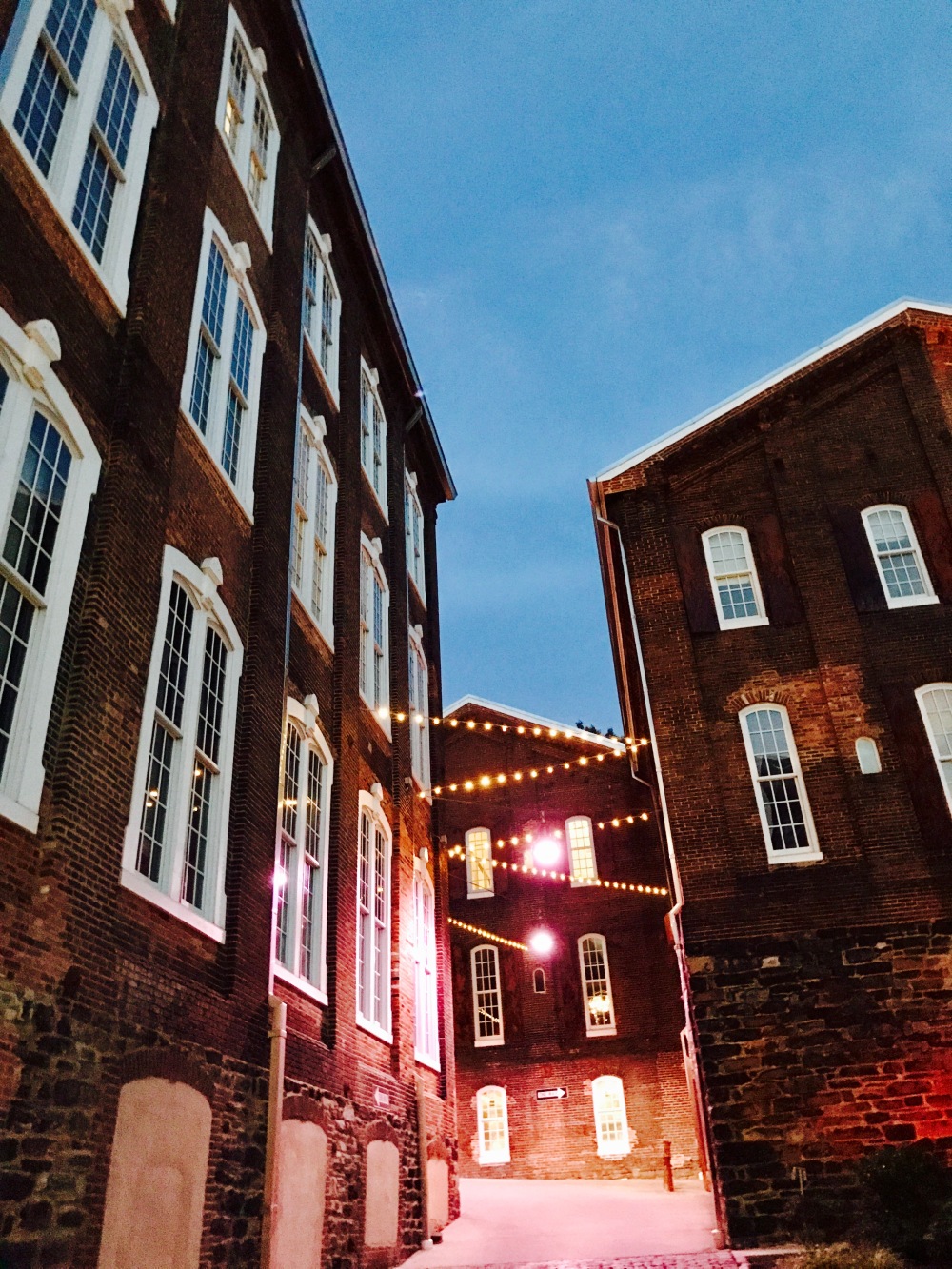 No One Can Pronounce My Name by Rakesh Satyal. I’ve decided to coin a new term for rating certain audiobooks- I’m calling it the “x2 audiobook.” This means that the book is decent enough for me to finish listening to it, but that I set the playback speed to double. This way I get through it, but don’t feel I’ve wasted as much time doing so. I think this was a nice story about several Indian immigrants in Cleveland and it had a happy ending, but it moved pretty slow.

The Lowland by Jhumpa Lahiri. I feel sacrilegious admitting that, for me, this Pulitzer Prize winning book was also an x2 audiobook. Again, a nice story but just painfully slow. I think maybe I would have liked it better if I had read this one rather than listening. Fun fact: the author’s mother used to work at the GS’s middle school! I may read something else of hers sometime soon. 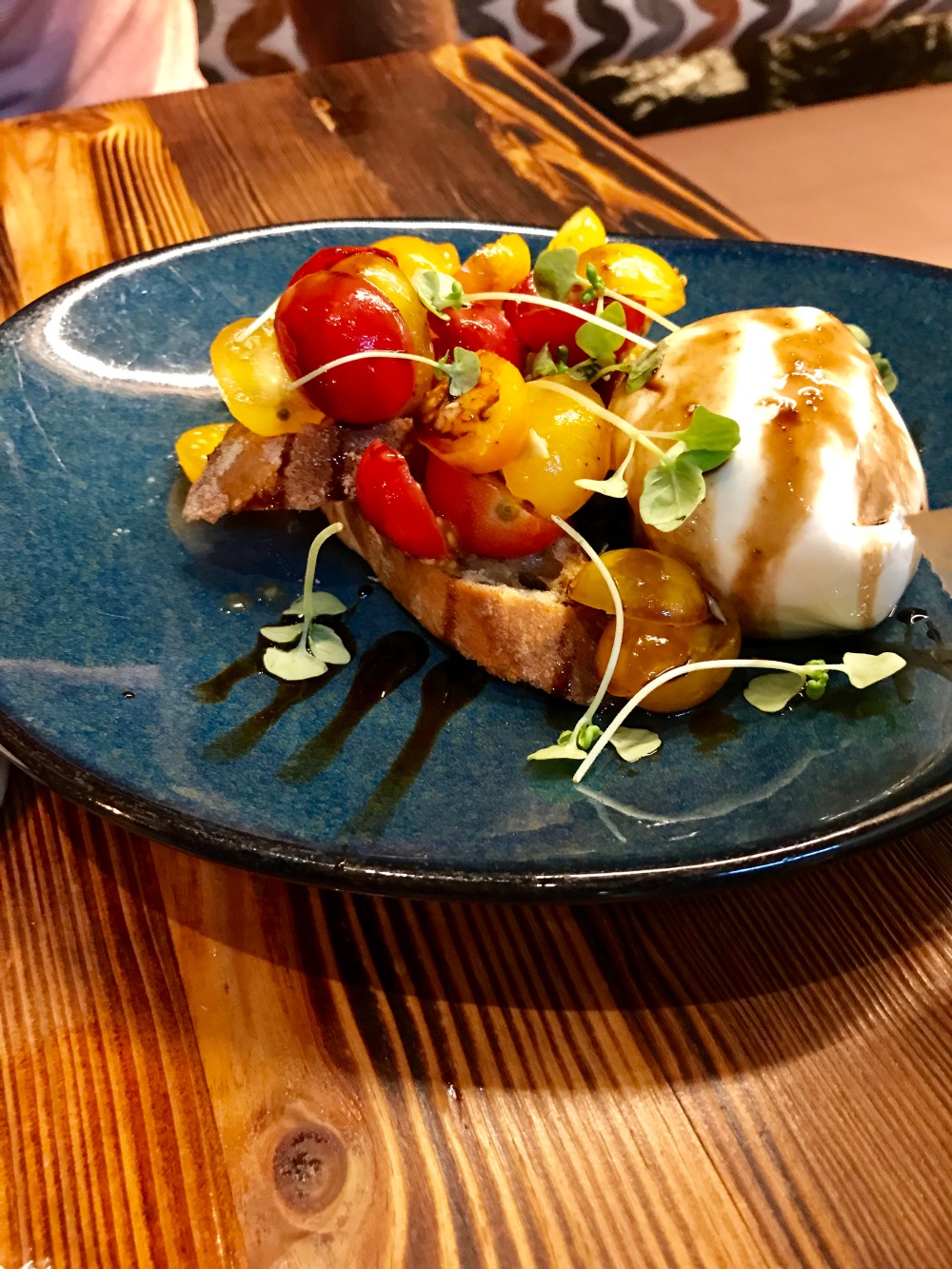 Girl in the Blue Coat by Monica Hesse. I love the WWII time period but was pretty sure I hadn’t read anything YA in that realm. It’s about a girl who transports black market goods around Amsterdam during the war and gets caught up with the resistance and finding a Jewish girl before she’s deported to a camp. I think my one-sentence description there may have been more interesting to read than the actual book. And as for the “big twist” at the end? Why do we care if one character we know almost nothing about turns out to actually be a different character we know even less about? Pass. 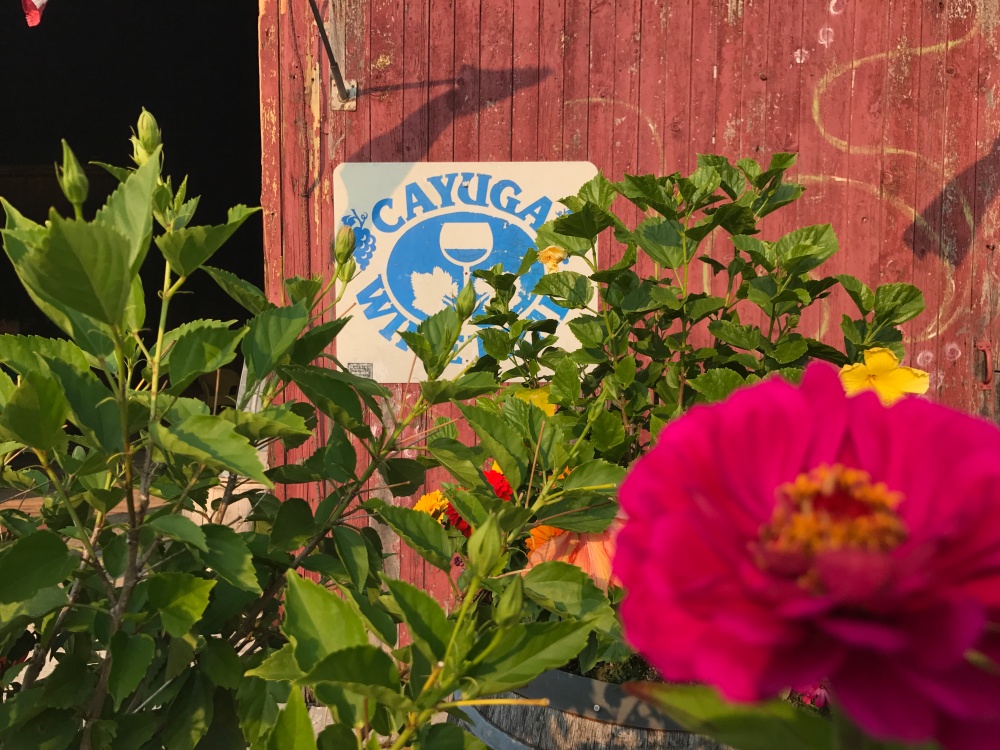 The Singles Game by Lauren Weisberger. This was a guilty pleasure read. I used to read all of her books (The Devil Wears Prada probably being her most well-known). This one is about a professional tennis player and is a very predictable “girl sacrifices her true self to rise to the top and then realizes she doesn’t want to step on others to get there” type of story. But it made me want to start playing tennis.

Glitter and Glue by Kelly Corrigan. I loved this. It’s not really a full memoir, more of a reflection on life experiences that contribute to her views on mother/daughter relationships. It’s really quick to listen to (maybe 5 hours?) and such a nice story. I got choked up listening to it and now I want to read her other stuff! 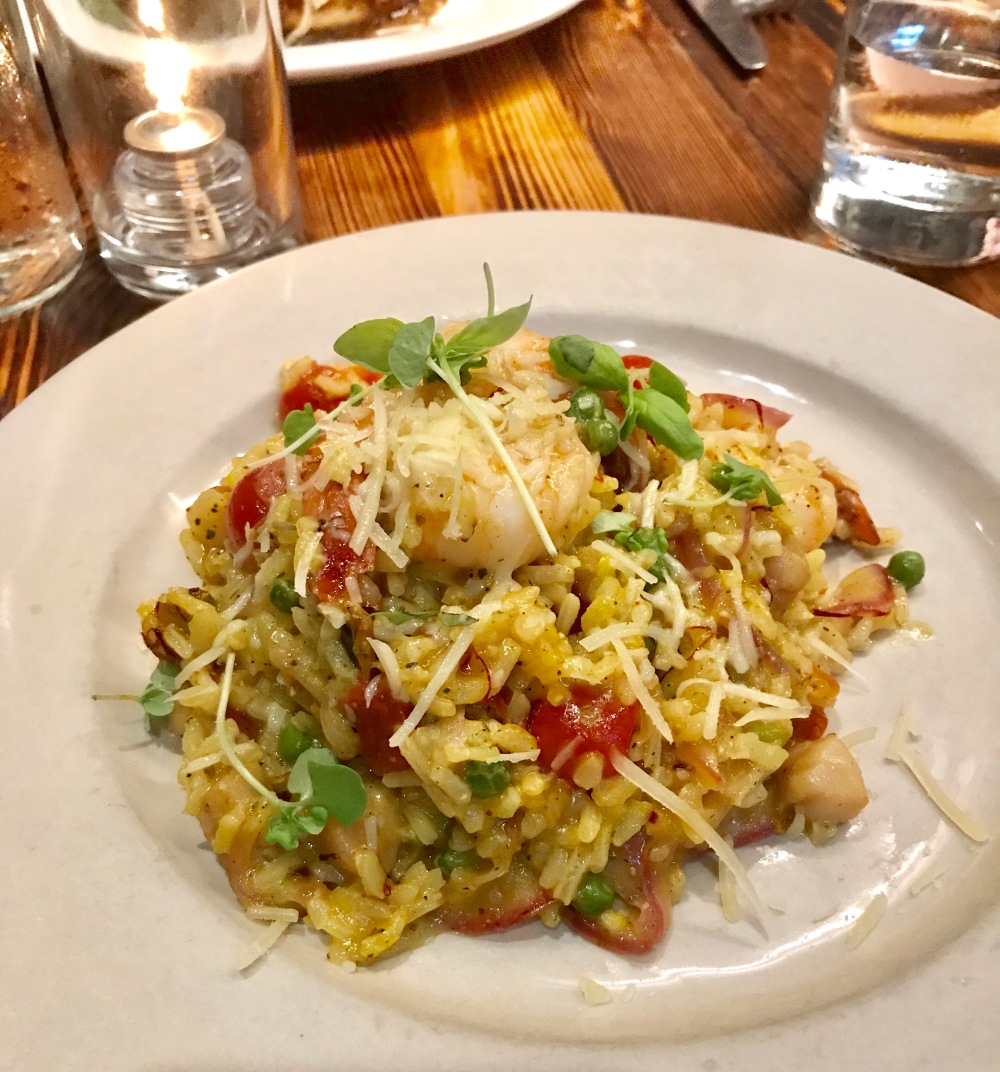 A Simple Favor by Darcey Bell. Apparently this is getting made into a movie starring Blake Lively and Anna Kendrick! And directed by the guy who did Bridesmaids! So, as you can imagine, I was pretty excited to read it! This book was so so so bad. Unless they are planning to drastically change the plot I don’t understand why anyone signed on for it. SPOILER ALERT: Having a secret identical twin as a plot twist is not acceptable. And I know this because I tried it once in a creative writing class my freshman year of college.

Let’s Pretend this Never Happened by Jenny Lawson. I absolutely loved her book Furiously Happy– I don’t think I’ve laughed that hard at a book since Bossypants. But I listened to this one and I think her voice ruined it for me. It’s not that her voice is terribly annoying (just slightly annoying) but just completely not what I expected it to sound like. Still some funny parts but I would recommend e-booking this one instead of audio-booking. 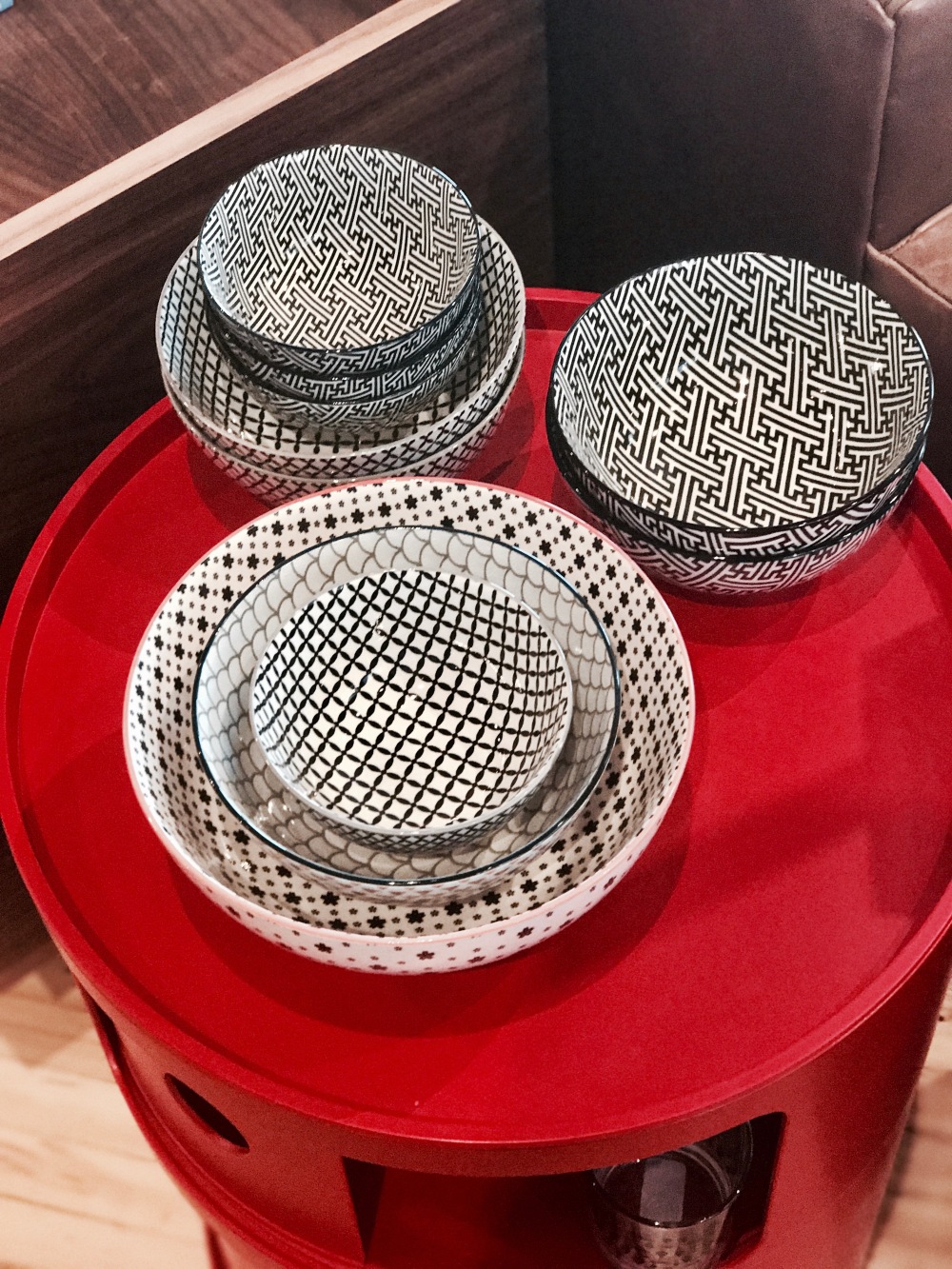 The Fact of a Body by Alexandria Marzano-Lesnevich. This is a memoir but reads like a novel. Partially because she tells her own story as well as another one at the same time, and partially because I wish neither of them were real life stories because they are so disturbing. She’s a great writer but the subject matter made this tough to get through.

Fake Plastic Love by Kimberley Tate. This was so so bad. I had it on hold for a while which always tricks me into thinking it will be a good book but, alas, wrong again. The story itself is completely mundane but what drove me nuts was how unrealistic the dialogue is. You can’t set your book in 2006 and make everyone talk like they’re film stars from the 1920’s. Hard pass. 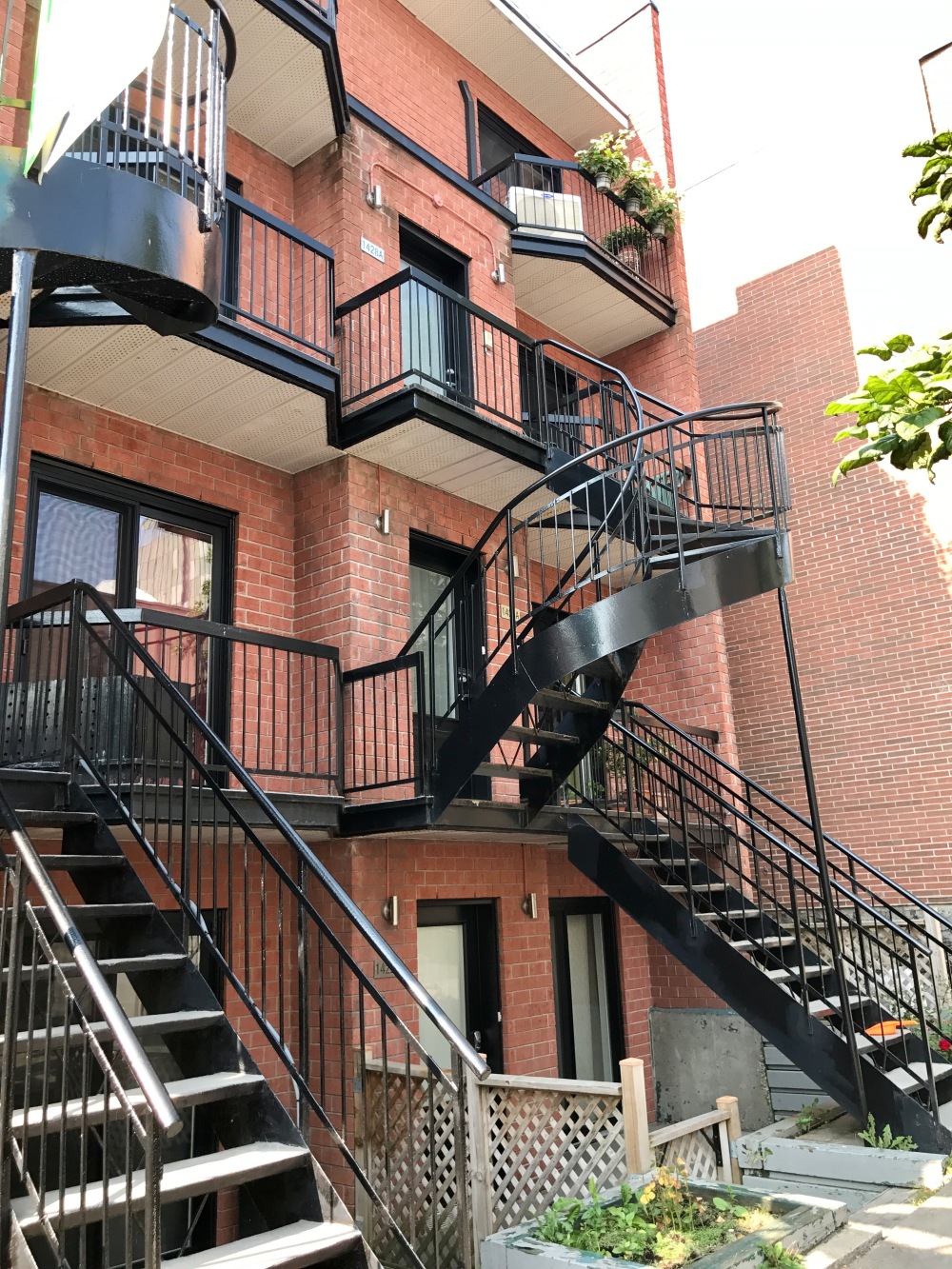