I talked about this recipe last summer and how I wasn’t going to blog it because it was stolen from How Sweet It Is and only three ingredients. Apparently my standards are plummeting because I changed my mind and here it is.

I brought this over to our friends’ house last weekend because they loved it so much when I made it last summer.

We usually do this really cool thing where we binge-watch the entire season of House of Cards the weekend it comes out on Netflix. We order in lots of takeout and lay on the couch all weekend or as long as it takes to get through 13-ish hours of television.

The problem is, the new season is usually released in February. That’s basically the only time of year where it’s almost socially acceptable to hole up for 48 hours and be intentional wastes of life. But this year they released it Memorial Day weekend and foiled our plans!

Anyway! We couldn’t get a weekend where we could watch the whole thing together so instead we saved just the last 3 episodes to enjoy as a foursome. Unfortunately I thought this season was sub-par, but at least we had good food! 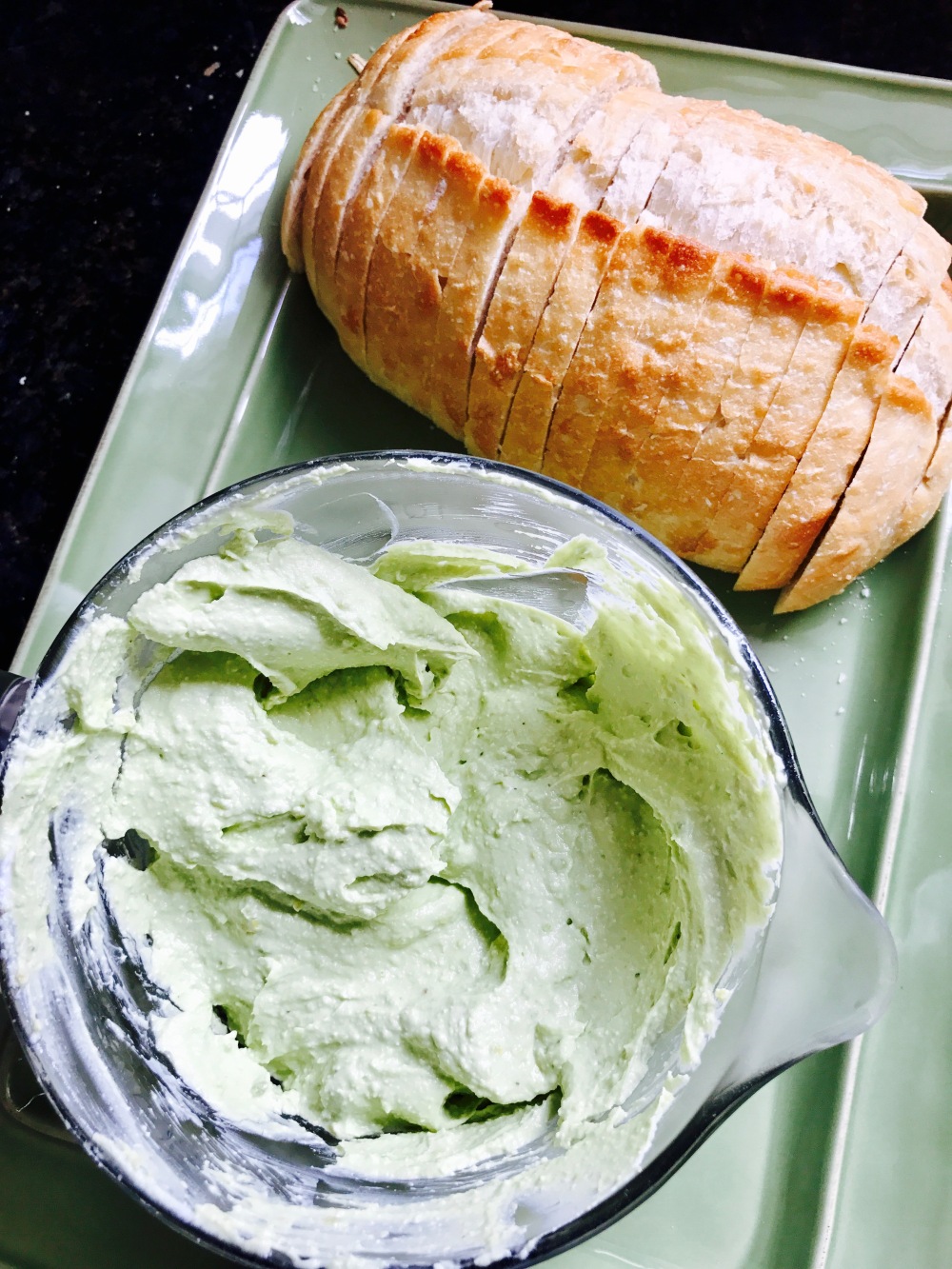 Is this even a recipe? Combine the whipped cream and the feta (you really can’t use the crumbled kind- gotta be the brick) in a food processor and combine.

You could honestly stop right here because the avocado doesn’t change the flavor very much but I think it’s prettier with the green color. So halve a ripe avocado- if you have to choose between being slightly under and slightly over, choose under. We want it to be nice bright green and it’s going to blend up anyway so even if it’s firmer than you would use for guacamole it will work here.

Whip it some more. 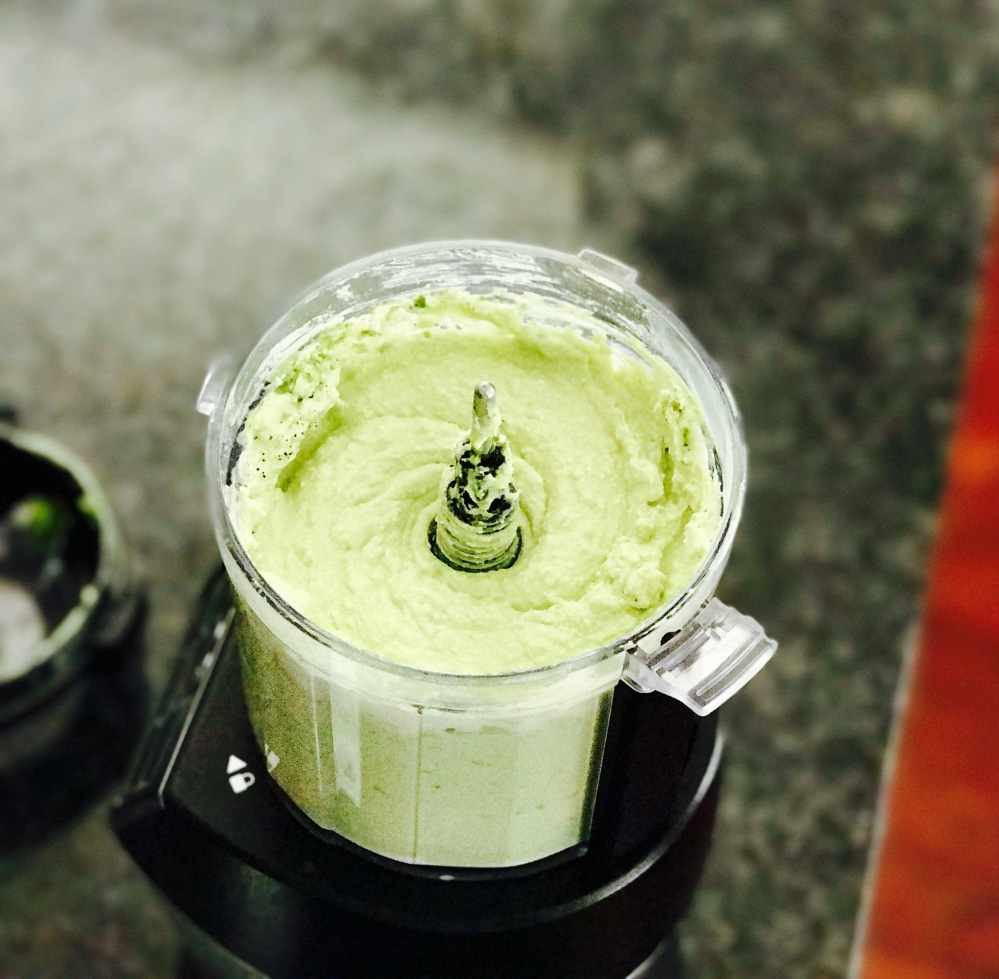 And serve! Chips, crackers, veggies, toast. A FORK. The GS was dipping chicken cutlets in it. Literally goes on anything and everything.

Pretty good way to eat through your political woes, real or imagined.