Hi from Midway Airport! Waiting to catch a flight to San Francisco.

I just spent 24 hours in a suburb of Chicago to work a training event for audiology students. They were all bright-eyed and bushy-tailed about ear stuff and it was adorable. They were also definitely under the impression that having a job like mine which requires a great deal of travel is highly glamorous.

Who wants to rain on an ear nerd happiness parade? Definitely not me. But, spoiler alert: not glamorous. Don’t get me wrong, I love my job. But traveling really opens your eyes to the lowest of low of humanity.

Here are a few of my main air travel grievances:

I think that’s a good list for today. And given that I just paid $19 for a very mediocre turkey sandwich and a bottle of water, here’s a much better dinner option for you to make at home.

adapted from Everyday with Rachael Ray

for the shrimp marinade

I bought wild caught shrimp with the peels still attached, so peeling and cleaning the shrimp was the longest part of this recipe. You can definitely buy peeled shrimp (even frozen- gasp) to save yourself some time. Just make sure they’re uncooked. Toss the shrimp in the sriracha and sugar mixture.

You can either skewer them and grill them (would have done this if I had a grill) or sear them in a cast iron skillet with a little canola oil. Shrimp cook really fast- maybe 1-2 minutes on each side. And there is nothing worse than overcooked shrimp so be conservative on your cooking time. 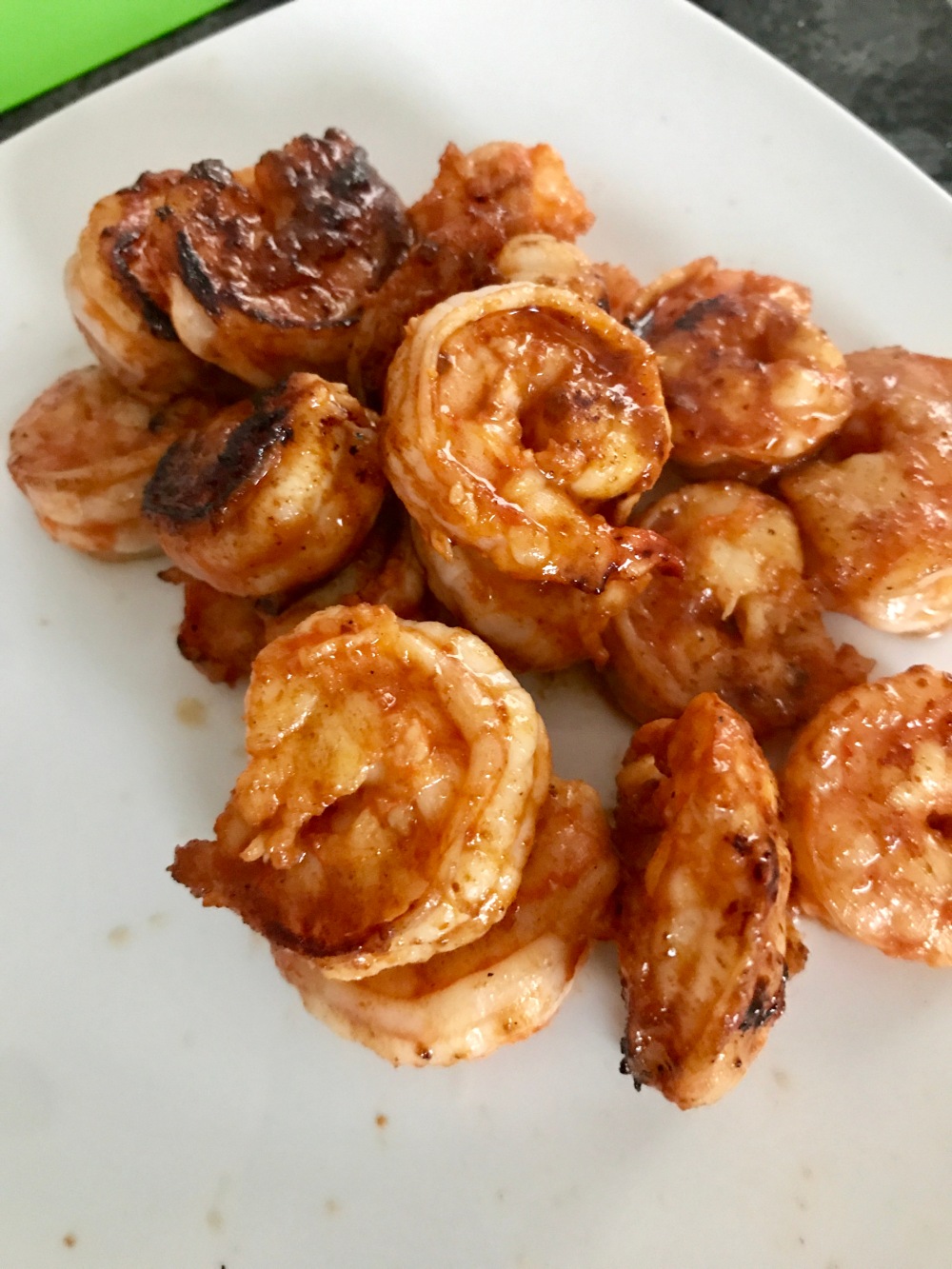 Cook the noodles according to directions. Assemble your “dressing.” I never measure anything which is probably the way to make yourself the worst and most unhelpful food blogger ever. The measurements I gave above are from the recipe in Rachael Ray’s magazine, so you can go with that. I find fish sauce to be really overpowering so I probably went lighter on that and heavier on the sriracha. 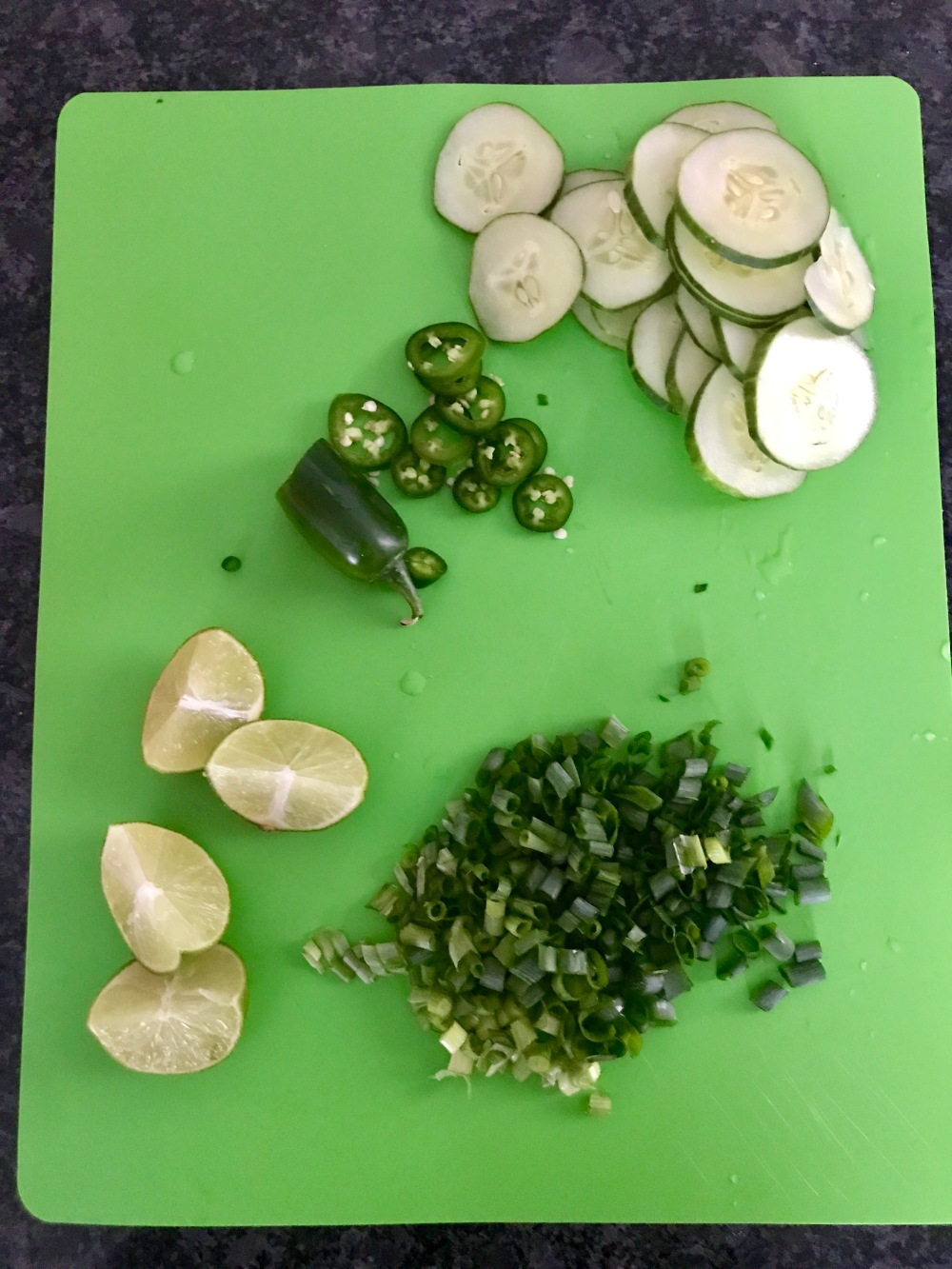 Assemble! Noodles, sliced cucumbers, sliced jalapenos, scallions, chopped peanuts (Rach recommends honey roasted but I hate those so I just did regular salted), shrimp. Pour over some of that dressing and serve with a lime wedge. 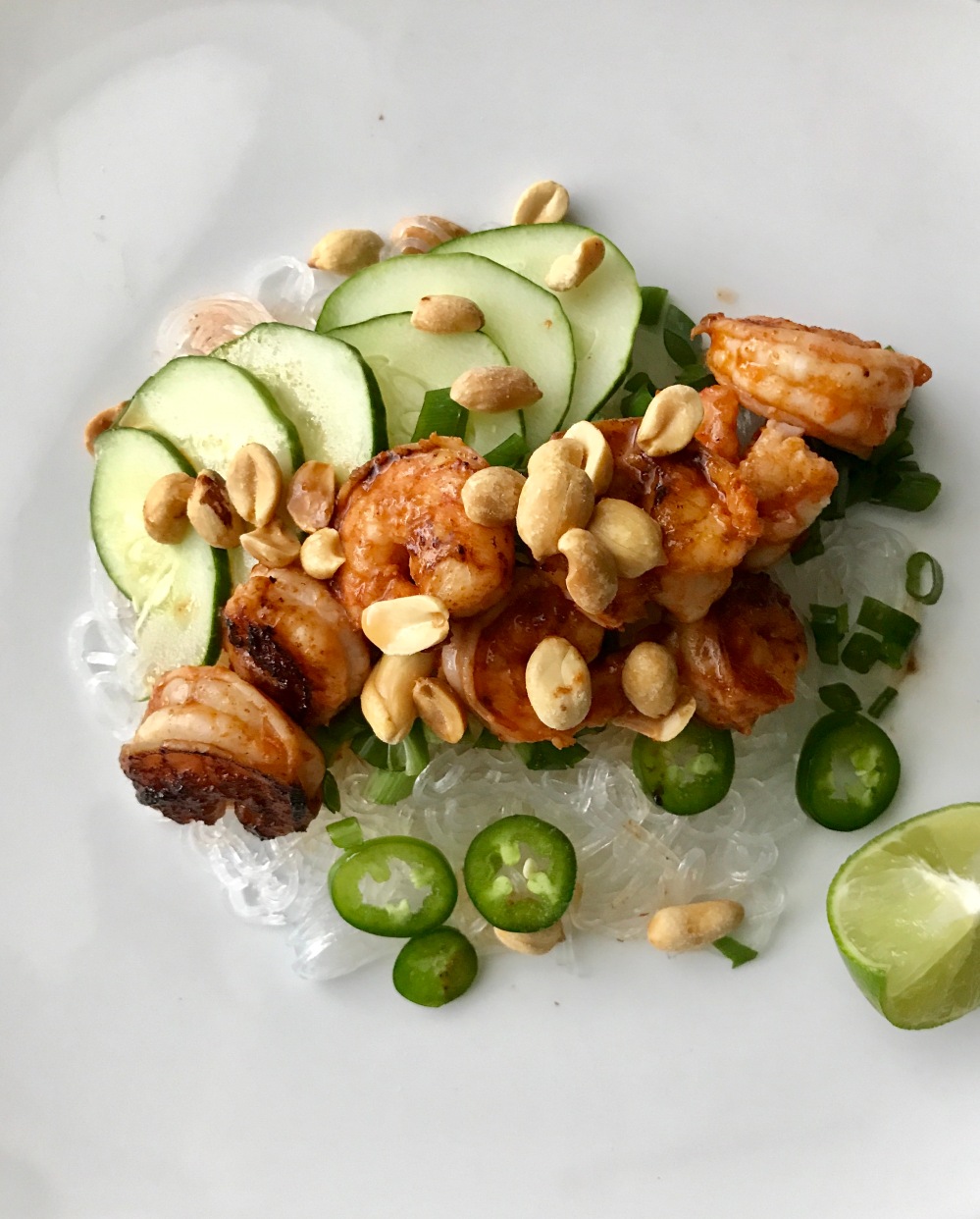 In hindsight this would have made more sense in a bowl for ease of tossing, but I’m all about that presentation. 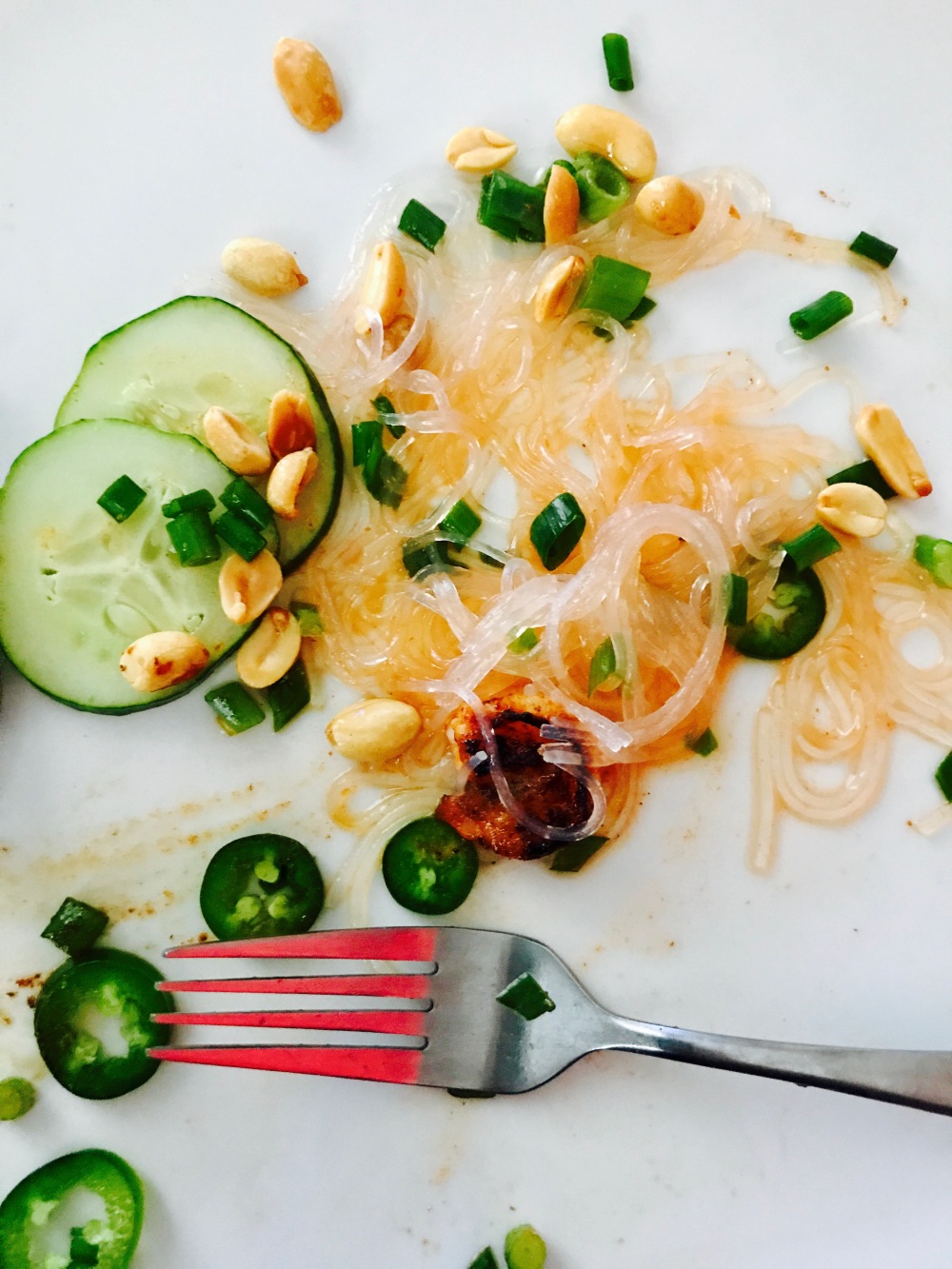 Don’t worry, I’ll be in a better mood once I get on the plane. I have drink tickets.