Hillbilly Elegy by J.D. Vance. This is a memoir written by a guy who grew up in Ohio but with family roots in Appalachia, and is a self-proclaimed hillbilly. He ended up going to Yale law school and is clearly successful now. It was pretty good- he has some thoughts on why the “white working-class” went from being die-hard Democrats to staunch Republicans, which I found interesting given… recent events.

Talking as Fast as I Can by Lauren Graham. Who do I love more, Lorelai Gilmore or Sara Braverman? It’s hard to say. I liked this book but you would ONLY like it if you religiously watched all of Parenthood, all of Gilmore Girls, and the Gilmore Girls revival. Because other than that she doesn’t really talk about her personal life.

The Nix by Nathan Hill. I got about 40% of the way through this book before I quit. I thought it seemed promising in the beginning but it moved too slow and the timeline was weird. Did not hold my attention.

The Thousandth Floor by Katharine McGee. This was a Skimm read (I think The Nix was, too- I’m losing faith in their suggestions!) and it was so so bad. It’s basically The O.C. set 150 years in the future, but the dialogue is so cheesy and all of the futuristic elements seemed really cliche to me. Like what a 3rd grader would describe if asked to draw a picture of “the future.” Think hovercrafts, Google glasses in the form of contact lenses, and “nanodollars”. I still finished the whole thing but it ended with a cliffhanger and I’m not sure I could get through a sequel.

The Husband’s Secret by Liane Moriarty. I read this book probably 6 years ago, and I remember loving it. I decided to listen to the audiobook and did not regret it. The woman who does Liane Moriarty’s audiobooks is so talented, and I had forgotten how the story ended. After listening, dare I say I like this one better than Big Little Lies? Might be a tie.

A Prayer for Owen Meany by John Irving. I cannot even explain how obsessed I was as a pre-teen with the movie Simon Birch. If you haven’t seen it, make sure you watch it alone and with a minimum of 2 boxes of tissues. It is such a sad but wonderful movie and somehow it never clicked until recently that it was probably based on a book! So I read it! This is one of the only times in my life I’ll say I prefer the movie. The book is just soooooo long with so much unnecessary detail. Beautiful story but it gets lost.

Stiff by Mary Roach. The subtitle to this is “The Curious Lives of Human Cadavers.” Before you judge me for downloading the audiobook, I’ve always had an interest in medical research and bioethics, and that’s a lot of what this is about. I would probably prefer to listen to one podcast episode on the topic rather than a full audiobook, but it was definitely interesting. And the author has a pretty dry sense of humor which I always appreciate.

You’ll Grow Out of It by Jessi Klein. This is a very funny memoir- I hadn’t heard of Jessi Klein but she used to be a writer for SNL and is now one of the writers for Inside Amy Schumer. I really enjoyed the audiobook and would recommend it if you’re into female comedians. Her wolf/poodle theory had me laughing out loud.

It Ends With Us by Colleen Hoover. Sheila told me a couple of months ago about how awful this book is and insisted I had to read it to validate her hatred. We’ve both seen everyone raving about it all over the internet but it is SO SO BAD. The writing makes me want to rip my eyeballs out. It does include some important subject matter about cycles of domestic abuse, but when your main character is a florist named Lily Blossom Bloom I just cannot take it seriously.

The Appeal by John Grisham. I have a soft spot for these courtroom dramas, and A Time to Kill is one of my all time favorite books AND movies. I didn’t love this one as much, but it was still interesting. It’s about a chemical company that dumps waste in a small town in Mississippi and ruins their water so people start dying of cancer and the town fights back against corporate business. Worth a read (or listen, in my case!)

Food: A Love Story by Jim Gaffigan. I absolutely loved Dad is Fat, this one wasn’t as good. It’s still funny, but I’m one of those people that genuinely does enjoy healthy food such as salad, so I didn’t necessarily connect with all of his humor about how anyone who says they like kale is lying.

Gathering Blue, Messenger, and Son by Lois Lowry. These are the sequels to The Giver which I mentioned re-reading for the first time since 8th grade in my last post. Obviously they are YA, but they are super quick (I did them all as audiobooks and one was only about 3 hours) and it was interesting to see how she built on the story. Not the best dystopian novels I’ve ever read, but I do have a soft spot for the original.

Every Wild Heart by Meg Donohue. I read one of her other books a couple of years ago (All the Summer Girls) and I remember liking it despite the cringe-worthy corny title. So I gave this one a chance, and it was pretty awful. There’s something about books with a central theme of horses that just does not resonate with me. I’m not judging you if you love all things equestrian, but I do not get it. Skip.

Losing It by Emma Rathbone. I re-read this because it was the book chosen for Kelly’s book club group with her spin studio friends. Unsurprisingly, I still didn’t like it the second time around. But the nice thing about a book club is that it’s still fun to talk about a book if you didn’t like it. Or is book bashing just my thing? 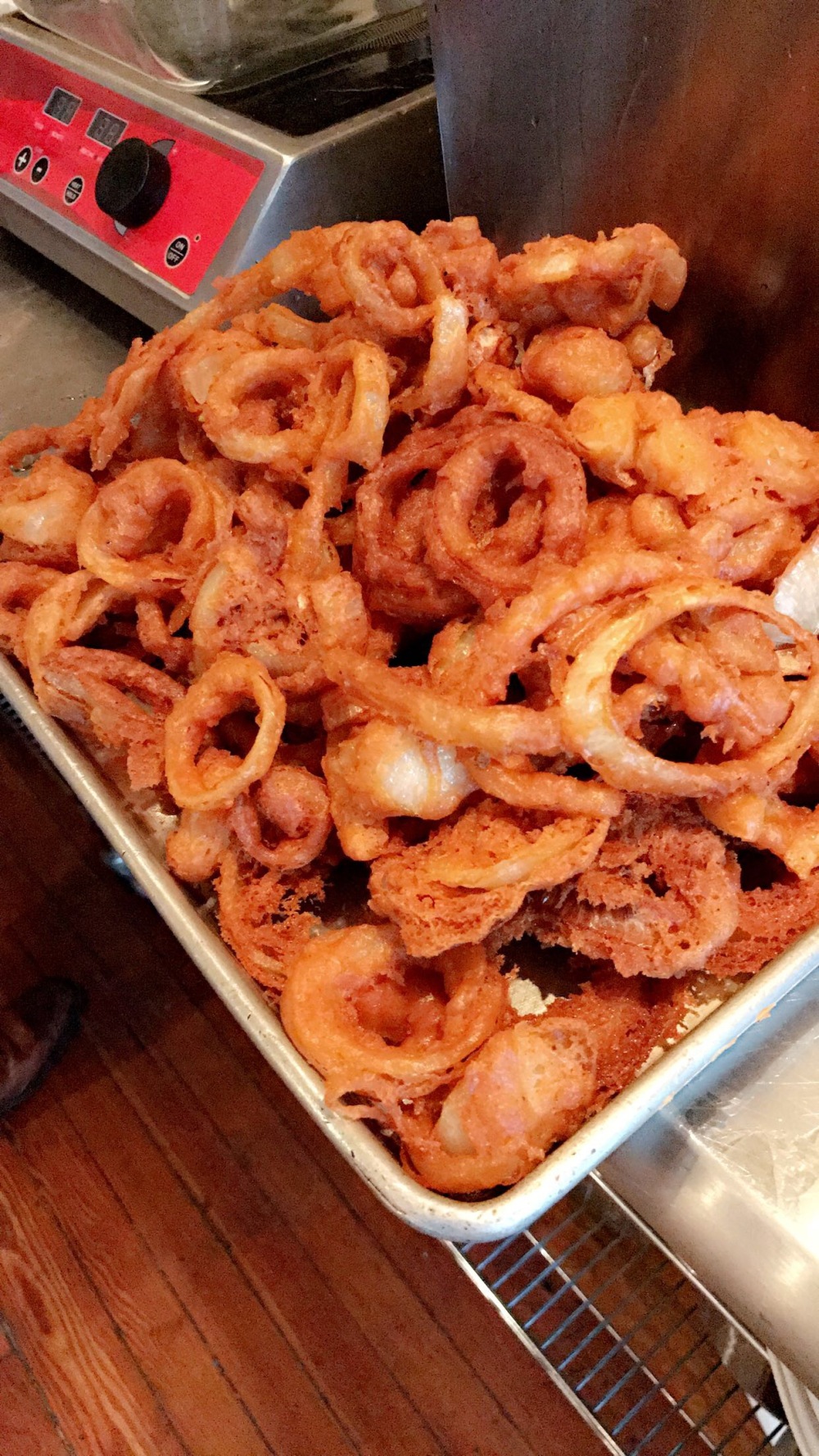 *Speaking of book clubs, we just did our first Grown Up Conversation book club podcast (I Let You Go by Clare Mackintosh) and the next book will be I Liked My Life by Abby Fabiaschi. I’ll also discuss it here in the next edition!