Year of Yes by Shonda Rhimes. I loved and hated this. I do really enjoy her shows and I liked the whole idea behind being more open to experiences, but at certain points I found her to be a little self-righteous. I also listened to the audiobook, which she narrates, and her inflection is very Dr. Bailey/Olivia Pope-esq.

The Couple Next Door by Shari Lapena. This grabbed my attention right away, but then didn’t end up being that great. Weirdly, this is one of the first books I’ve ever read where I’ve thought, “This would be a better movie than a book.” Maybe because the story line had potential, but the writing wasn’t great.

The Expatriates by Janice Y.K. Lee. A recommendation from Sheila! I liked it, didn’t love it. It’s about three American women living in Hong Kong whose lives are vaguely intertwined. The writing was excellent but I just found it to be too long.

The Girl with the Lower Back Tattoo by Amy Schumer. Hands down my favorite memoir since Bossypants. I thought it was so well written and I just love her. It’s funny, but also very genuine and I like her message a lot. I’ll probably end up listening to the audiobook at some point so that I can hear it in her voice.

Quiet: The Power of Introverts in a World That Can’t Stop Talking by Susan Cain. My aunt recommended this to me probably 3 years ago but I never got around to reading it. It was interesting- I’m 100% an introvert so I appreciated the praise for our style of learning and interacting with others, but I found it to be a little too anti-extrovert. I also don’t recommend listening to it because it’s pretty long and can get a little dry.

High Dive by Jonathan Lee. This is based on real events in Northern Ireland in the 1980s when Margaret Thatcher was Prime Minister of England. I love the premise of it, but it’s literally 95% character development and the “big event” happens in the last 10 minutes of the book. So it had promise but I didn’t love it.

White Teeth by Zadie Smith. I feel like The Skimm reads have been failing me lately! I used to love everything they recommended but I couldn’t get into this. I gave it 20% before I called it quits. Kind of similar to High Dive– too much extraneous detail and not enough plot substance.

Love Warrior by Glennon Doyle Melton. I think I put this on hold because BevCooks said she was loving it, but it didn’t resonate with me. Basically it’s about a woman who gets married because she’s pregnant and then has some major issues in her marriage. So maybe if you’re married you would like it? But personally I thought it was a highly extended example of why people should read The Five Love Languages.

The Mountain Story by Lori Lansens. This kept me company on a day trip to West Virginia- solid 7 hours driving in the rain. I loved it. If you liked Wild, I highly recommend. It’s about a group of people that get lost on a mountain (also on the Pacific Crest Trail that Reese Witherspoon- I mean Cheryl Strayed- hiked). I also recommend it as an audiobook. Partially because the narrator sounds a little bit like Michael C. Hall and there’s nothing about Dexter that I don’t love.

The Inseparables by Stuart Nadler. I read over half of this and just could not get into it. It’s wayyyy too slow and there was no real plot. It’s supposed to be about three generations of women and the individual struggles they’re going through but I was bored. 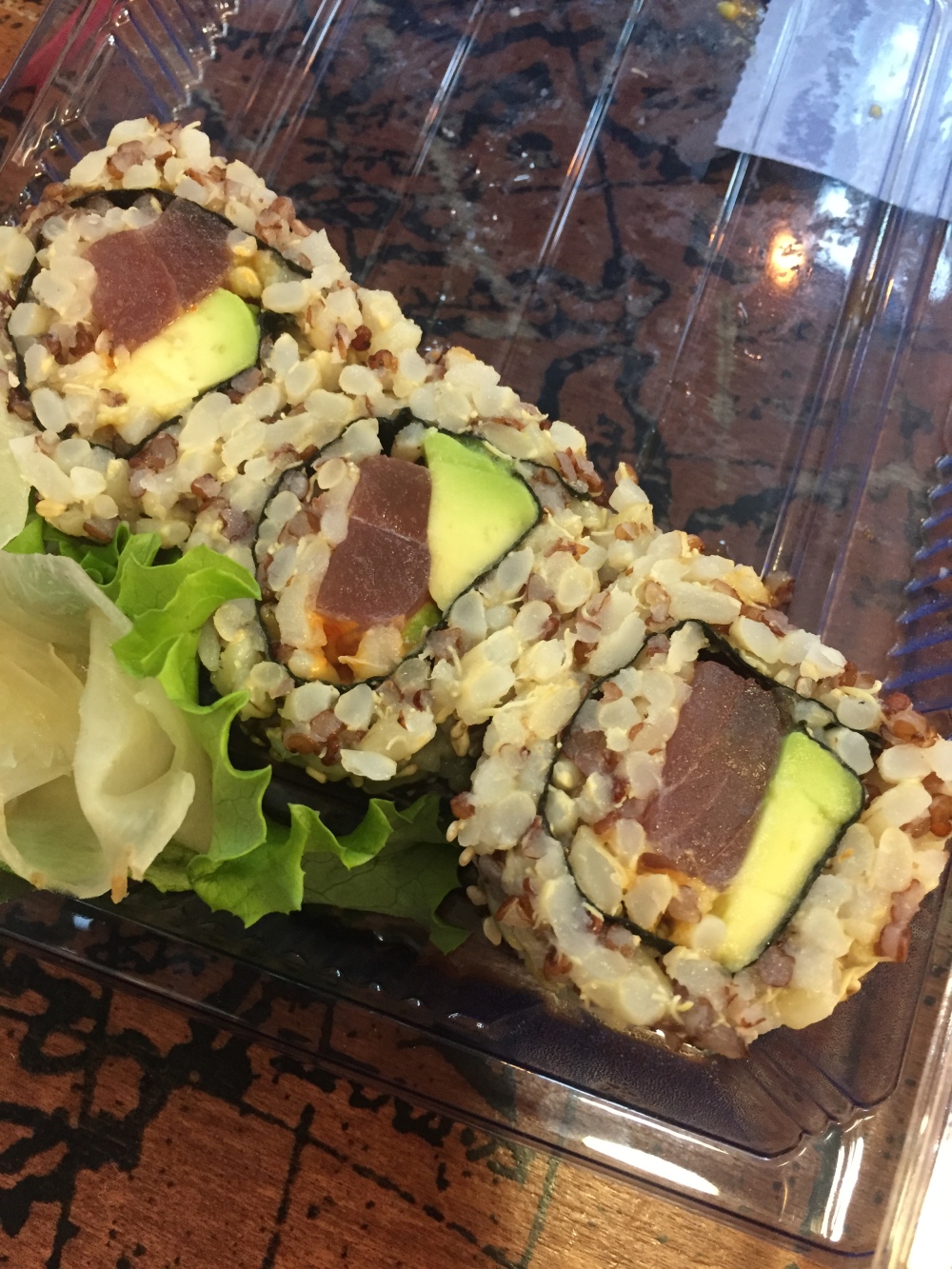 Brain Maker by David Perlmutter. Sheila recommended this- it’s basically about how your gut health influences your overall health, including neurological conditions. It’s very technical and neither of us recommend it as an audiobook, but it is really interesting so I recommend at least checking out his website.