I know, I’m a mind reader. All you wanted today was an alcohol recipe after last week’s festivities.

True to form, I post seasonal recipes right after the time when you would find them useful. Hang on to it for next year. Or host a winter themed party just so you can serve this! And have a cheese board, too. For sure. 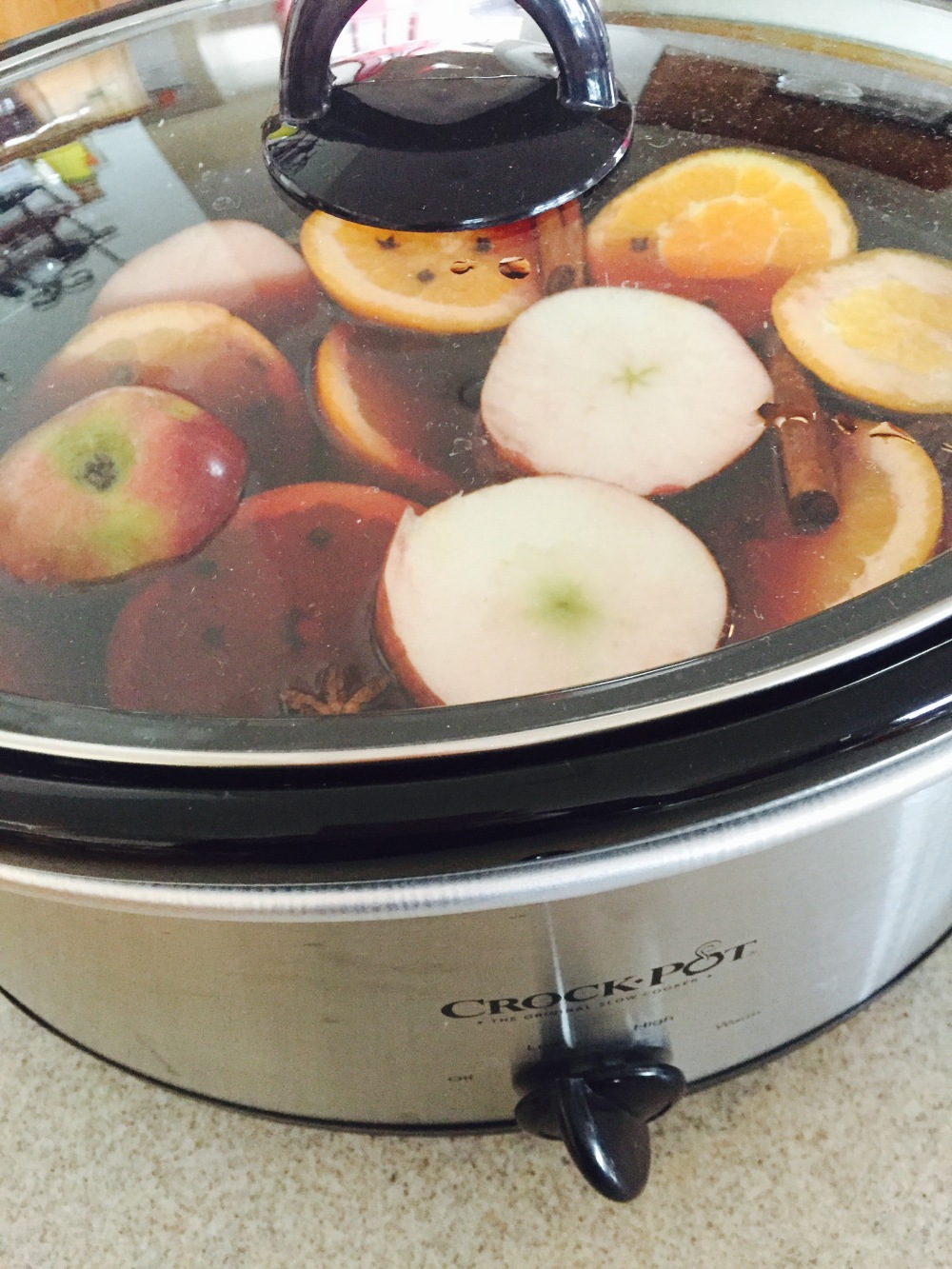 I’ve been wanting to make this FOREVER, and I decided that New Year’s Eve out at the lake was the perfect occasion to do so. We’ve had a group out there for NYE since 2009. I was there the first year, and the only person between the ages of 18 and 30. I think I realized I was really drunk on Aunt Pat’s whiskey sours around 8PM and felt reallllll sorry for myself.

I’ve missed it a couple years (Thailand was a decent excuse) but this one was the biggest yet. My grandma is usually in Florida over the holidays but this year she stuck around so people traveled from near and far to ring in the new year with our 91-year-old queen. 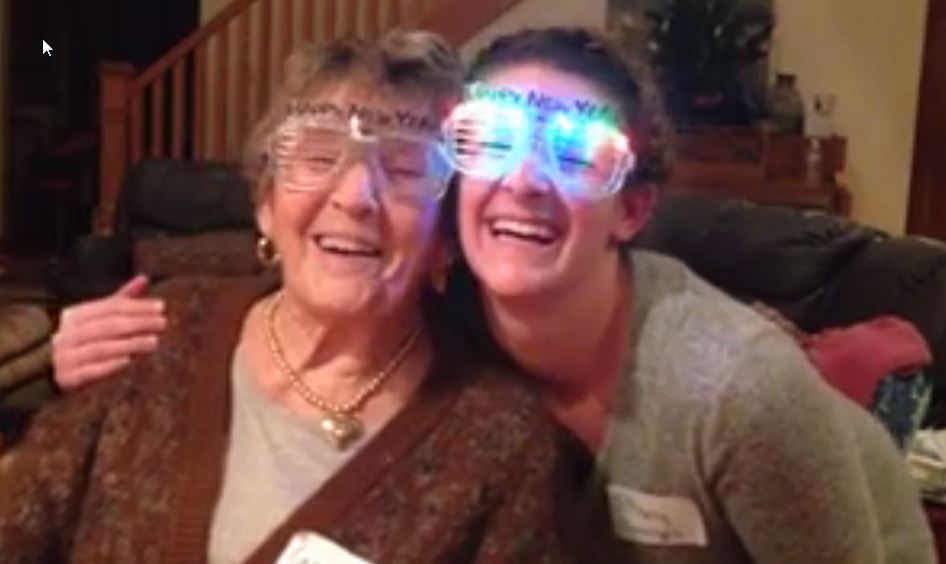 I think the final tally was somewhere around 36 people. That means we were aggressively loud without even trying.

We had 19 for our 4 mile walk/run, at least 12 for around-the-world ping pong, and 8 for a highly violent game of Spoons that occurred around 1AM.

My mulled wine was a hit, if I do say so myself. Super easy. I bought 2 double bottles (1.5 liters) of the Knapp Pasta Red. When I worked there, we called this “red wine with training wheels.” If Knapp isn’t accessible to you, try a red on the sweeter/milder side. A blend would work- just don’t go with something super dry or bold.

I sliced up two apples and a big orange and put them in a crockpot with about 5 cinnamon sticks, 2 star anise, and probably 10 cloves. I stuck the cloves into the oranges so that they wouldn’t get swallowed whole. Pour the wine over everything and let it simmer on low for at least 3-4 hours before serving. 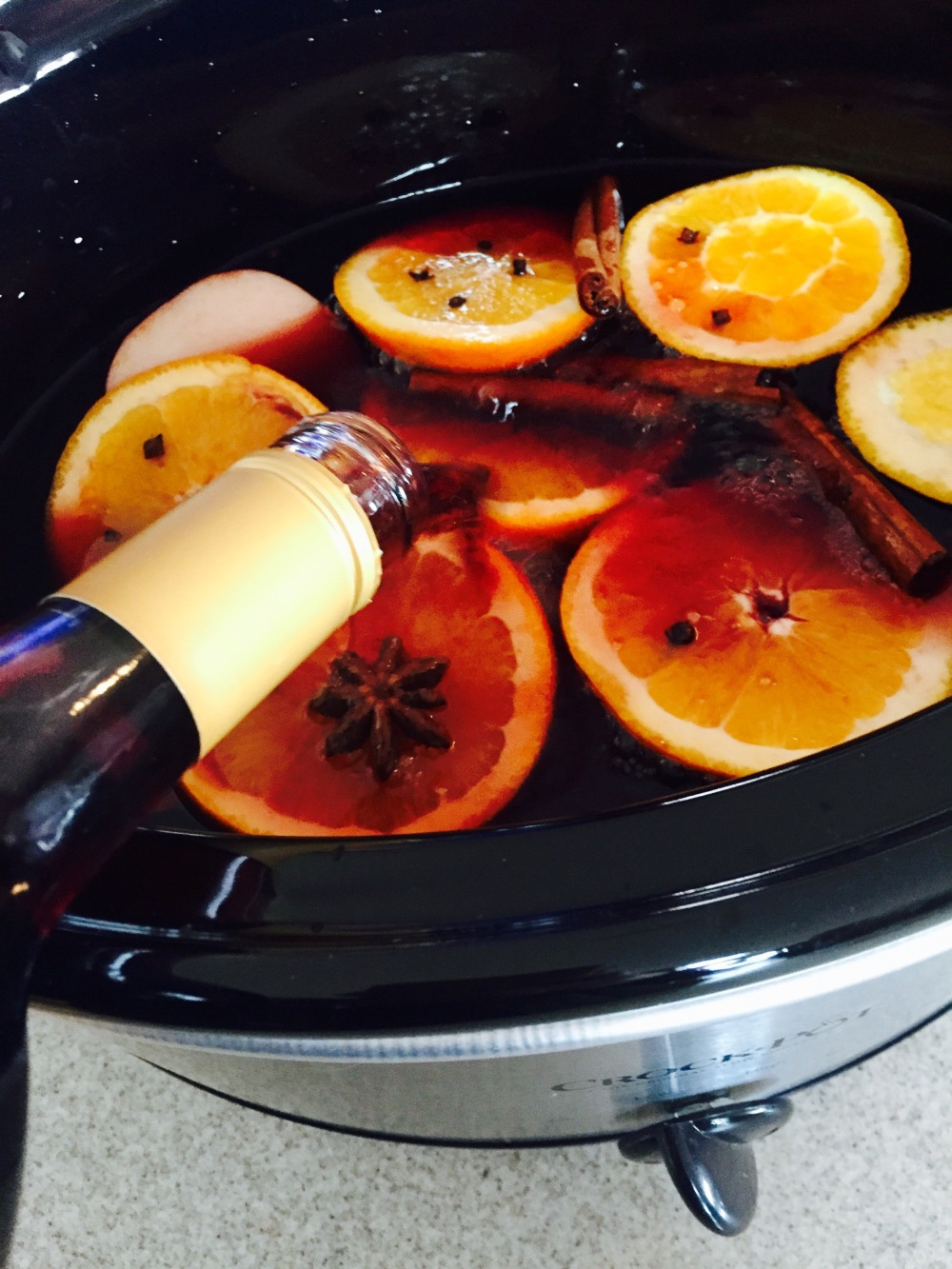 I served each mug with an orange slice for garnish. 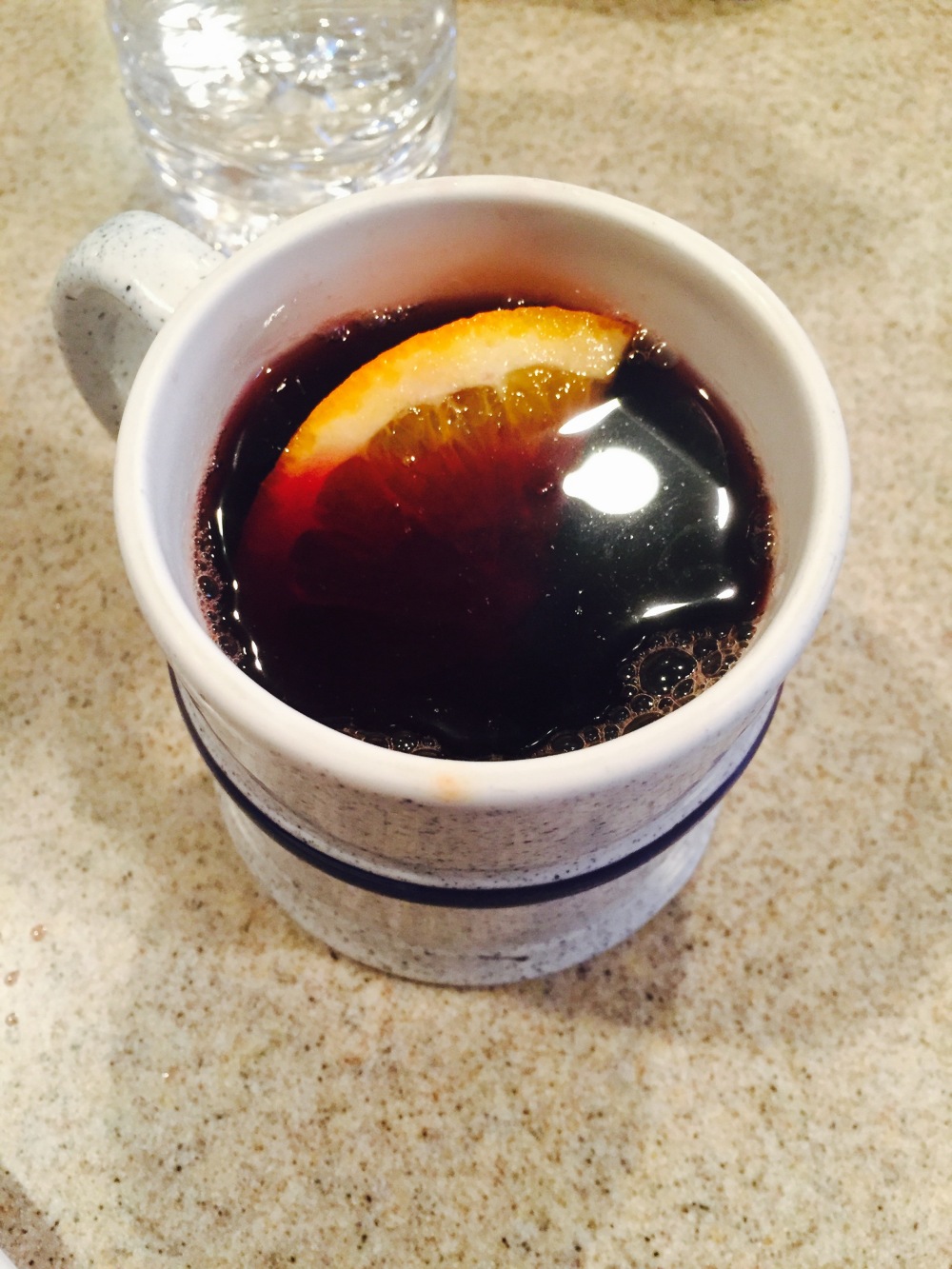 Invite me to your wine and cheese party?