Note to self: never go grocery shopping on the day you’re recovering from a red-eye.

These are some of the things I purchased during my so-tired-I’m-basically-drunk excursion:

a loaf of white bread

The majority of the stuff I bought was organic, which is nice but not something I typically splurge on. I’m not sure if I was thinking “Oh, I just got back from a west coast business trip so I’m a huge baller and should buy top of the line everything.”

That doesn’t explain the tomato sauce, though. Or really the collard greens, which I’ve never eaten in my life.

I also stood in front of the Ben & Jerry’s case for at least 10 minutes. Just staring. I ultimately purchased a pint of Chunky Monkey which is my all time favorite. And it became the inspiration for this year’s birthday dessert! The 6th one I’ve made for the blog. That makes me feel reallyyyyy old.

That, and the fact that Timehop reminded me that 5 years ago we went out in a literal hurricane to celebrate my 22nd birthday, but this year we were more than content to stay in and play cards. This is 27.

for the brownie crust

for the ice cream

for the whipped cream 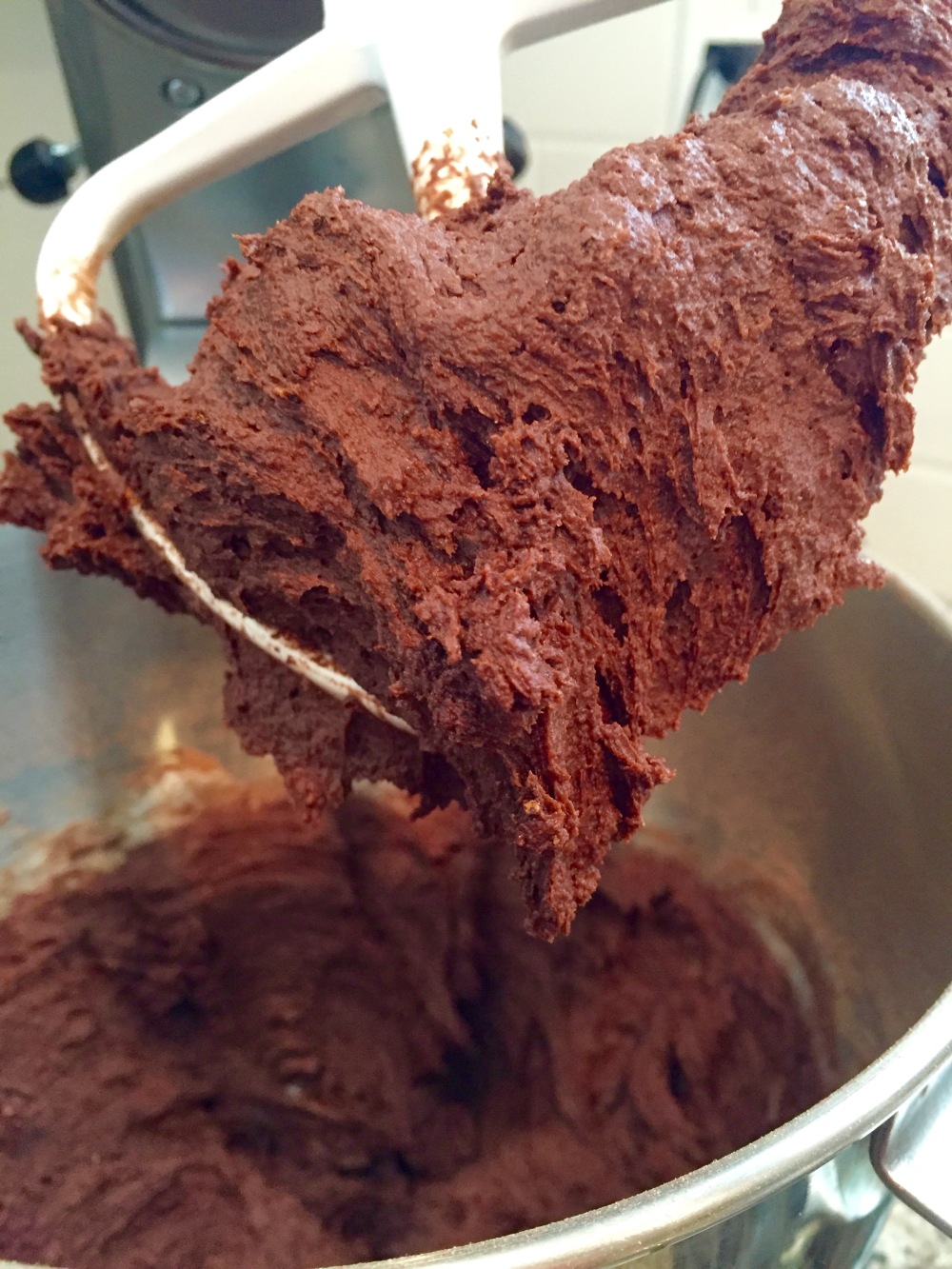 Spread into a greased and floured pan and bake at 325 for 20 minutes.

While the brownie layer is cooling, make your banana ice cream. You can certainly use actual Chunky Monkey, but I went with the frozen banana recipe. I did it in the Ninja this time and it definitely works better in a food processor, so I wouldn’t recommend a blender.

Spread the ice cream over the brownie layer and freeze.

When you’re ready to serve, top with whipped cream. I made it fresh because it was my birthday cake, but you could use Cool Whip or the canned stuff. 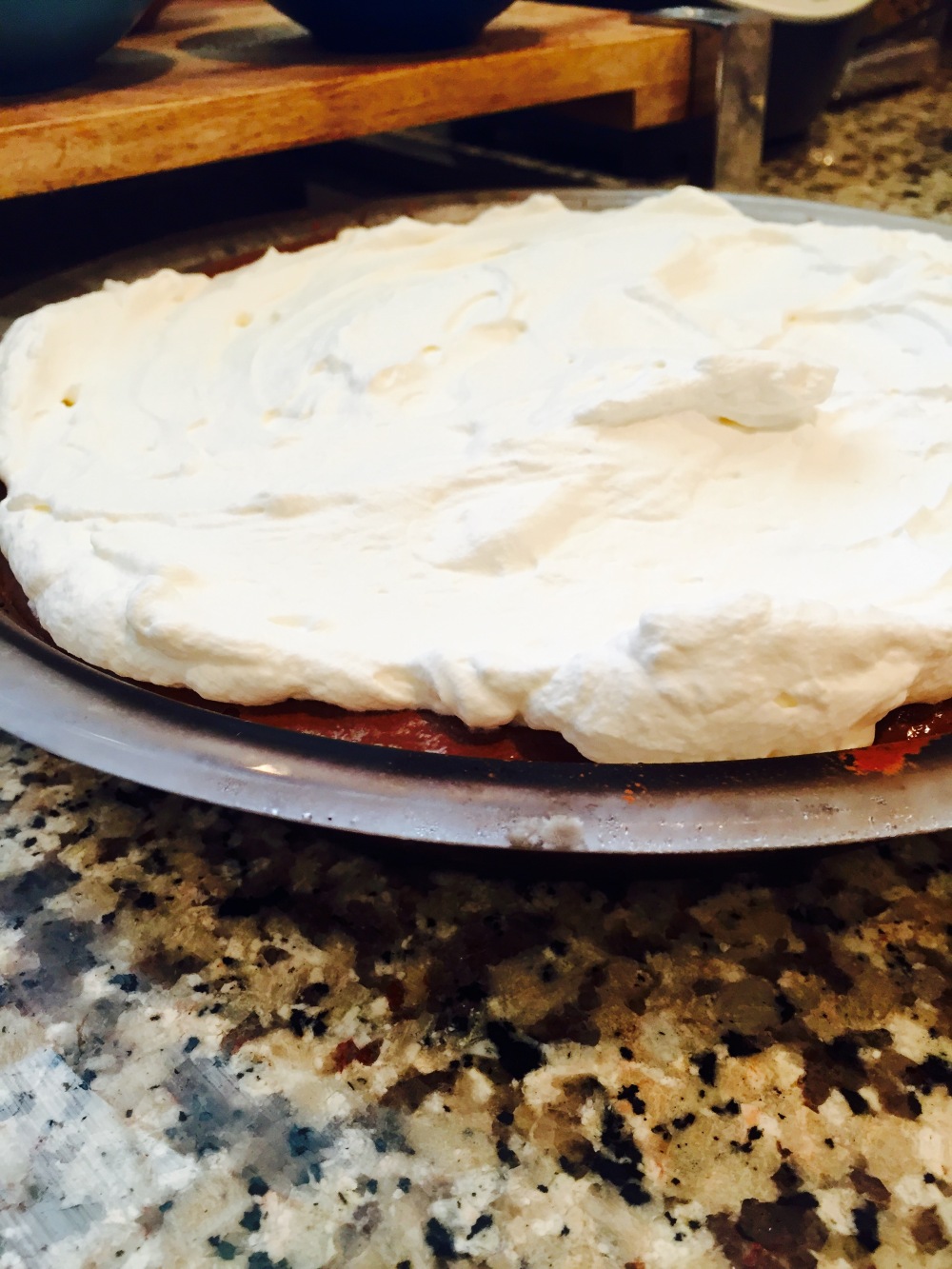 Top with sliced bananas, chopped dark chocolate, and chopped walnuts. I put those on the side so everyone could customize, but it’s probably prettier to dump it all over the whipped cream. 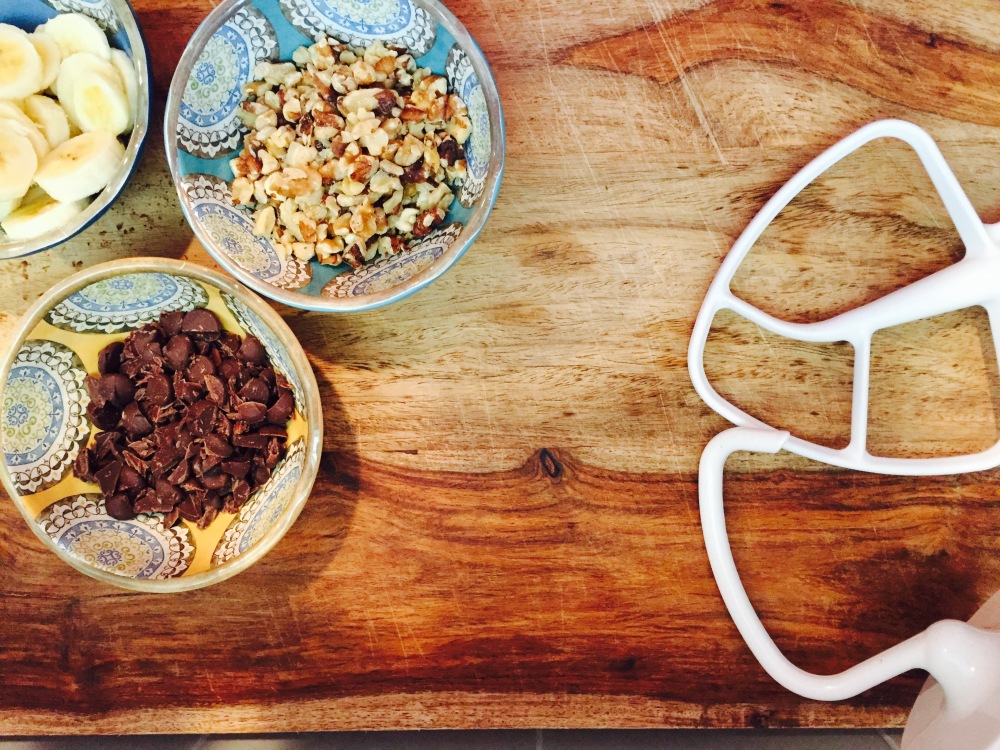 The GS says I shouldn’t call the crust “brownie” because it’s so thick and fudgy that it doesn’t resemble a brownie.

I say he’s been eating the wrong brownies.

We still have 4 more slices so I’ll be celebrating all week.