As I mentioned, Kevin and I spent last Tuesday in Harry Potter world.

I am unabashedly obsessed with Harry Potter. I’ve read the books so many times I’ve lost count (though it’s comfortably in double digits). I’m not big on the movies because they really don’t do the books justice, but I’ve seen them all.

I thought Harry Potter world was really well done. It’s definitely catered toward movie-lovers, but all-in-all it was a great experience. The construction is unbelievable, and although there aren’t many rides, the ones they do have are awesome. I do wish that it was a little bit more of an immersion experience. I wanted the people working in Honeydukes are in character and not surly 19 year olds in polos. I wanted to go into the restroom and have Moaning Myrtle yell at me from the next stall. I wanted the staircases to move!

The one “immersion” experience they do have is Ollivander’s Wand Shop. About 15-20 people squeezed into the tiny room, and Mr. Ollivander selected a lucky member of the crowd to be fit with a wand.

Of course it was Kevin.

He was handed a few different wands and asked to perform different spells with them, resulting in a lamp exploding and a plant dying. With the final wand, a breeze whipped around him and he was surrounded in a golden light. “The wand chooses the wizard.”

Afterward, he was ushered into another room where they wanted him to purchase said wand. For $51. Kevin awkwardly but politely declined. “I think I’ll just leave it here.”

He looked at me like I was a moron and said “Erin, I wasn’t actually doing magic. They just had those special effects start when I said the spells.”

OHHHH. Thank you, Kevin, for informing me that the world of witchcraft and wizardry is not real.

I’ve actually known that since I was 11 and my Hogwarts letter didn’t come.

Luckily, I can work some magic when it comes to transfiguring unwanted leftovers into a delicious dessert. Cinnamon rolls are truly awful the next day (or, let’s be real, 30 minutes after they come out of the oven). Now you don’t have to say “Evanesco!”

3 tbs icing- if you don’t have this from the cinnamon rolls, add about 1/4 cup sugar

Chop up your cinnamon rolls and place in a baking dish. I also chopped up an apple and added it in, but you can skip the fruit if you want.

Using a hand mixer or immersion blender with whisk attachment, combine the milk, eggs, cinnamon, nutmeg, and the icing or sugar until smooth. 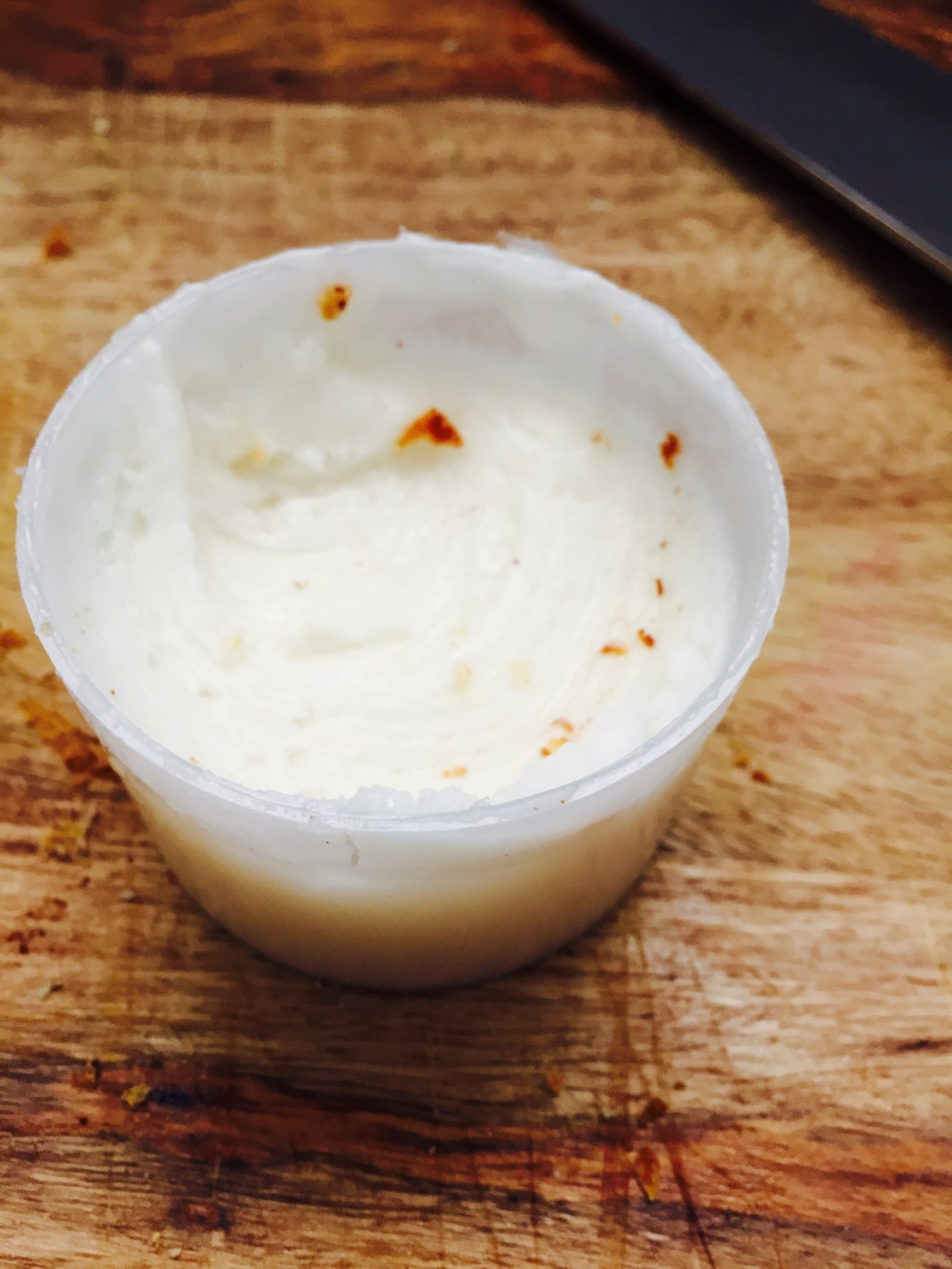 Pour over the cinnamon rolls, making sure that everything is coated with liquid.

Bake at 325 for about an hour, or until the top is golden brown and it looks to be set.

Maybe they’ll hire me to be a line cook at the Three Broomsticks. I would be in character whether they wanted me to or not.