Happy long weekend everyone! I hope you all enjoyed your 4th of July celebrations, I know I did.

My cousin Jamie got married yesterday and was THE most beautiful bride. I know people say that about every bride but really, she could be on a magazine cover. 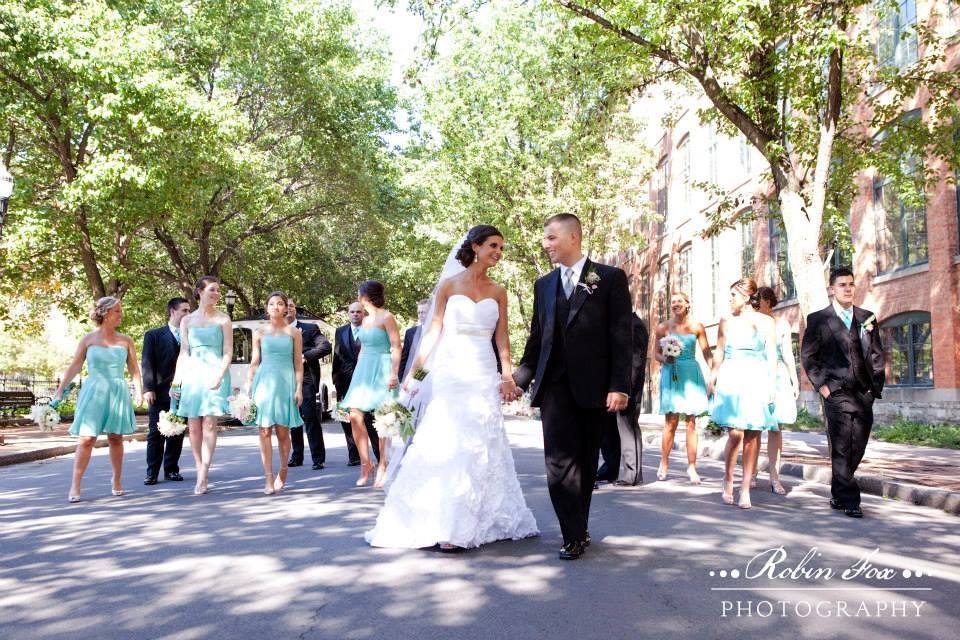 The GS came into town for the wedding, as well as Matt and Aaron, the lucky gentleman suitors of my sisters. The three of them went golfing with my dad on Friday which was adorable, and they also hung out with Kevin a lot which just melted my heart.

Yesterday while I was getting my pre-wedding workout in, they apparently got the brilliant idea to order a boatload of Tully’s Tenders. As I emerged from the basement I saw Kevin at the counter in a state of chicken tender induced bliss. They ordered enough tenders to feed all 28 McDermott grandchildren.

I was thinking “What are we going to do with all the leftover tenders?!”

The fact that this crossed my mind means I should probably be forced to forfeit my Syracuse birth certificate.

There was definitely some post-wedding snacking on the tenders, and then I fixed chicken & waffles for the GS this morning for breakfast since today is his birthday! Happy quarter century, old man.

The rest of the family opted for a sweeter option- strawberries and whipped cream.

I followed this recipe exactly for the waffles and they were really the best I’ve ever had. The only challenging part of it is the egg whites. I clocked it and it took me 13 straight minutes with a whisk to get the stiff peaks I needed. We have a hand mixer but I didn’t want to wake anyone else up this morning.

In the future, do yourself a favor and use the appliance. Yes it’s an alarm clock for the rest of the house, but hey, you’re providing breakfast. They can get out of bed.

Also, pay attention to how much batter you’re pouring into the waffle maker. And maybe slide a plate under it. And maybe spritz some cooking spray on the iron first.. Rookie mistakes. 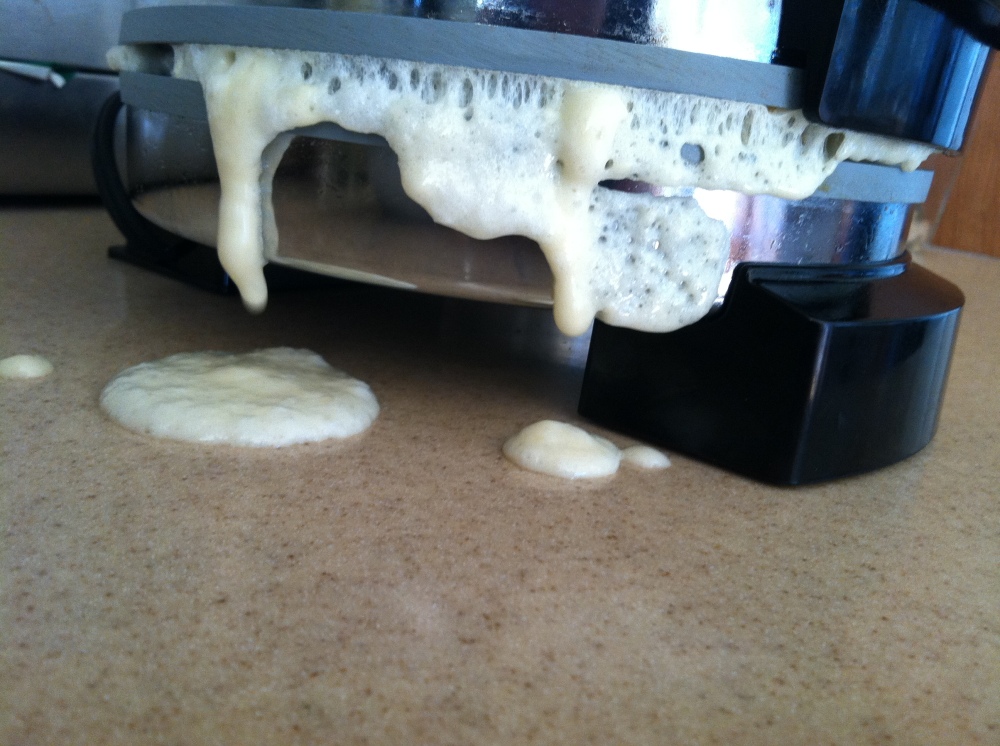 There will be some changes coming to Spill the Beans in the next couple of weeks. Sheila has decided to move on to greener pastures, and perhaps a new blog! Don’t worry, it was an amicable split.  If she ends up starting her own page I will be sure to pass on the link!